She is widely known for her academic work and activism in support of people born with norm-challenging body types, such as conjoined twins and people born with intersex characteristics. According to Dreger, dogma's and political views too often determine which insights from science we are willing to accept. But also scientists themselves often refuse to be open to new ideas. In 2015 she published the book Galileo's Middle Finger: Heretics, Activists, and One Scholar's Search for Justice, in which she argues that in this age of disinformation the most important ethical imperative is the pursuit of evidence.

In the book she analyses scientific controversies in cases where two camps clash: social justice activists determined to win, and researchers determined to put hard truths before comfort. As a passionate activist and researcher Dreger feels sympathy to both camps and combines activistic service to victims of unethical medical research, with defense of scientists whose work has outraged identity politics activists.

Besides her academic publications, Dreger regularly publishes essays in the mainstream press. She has written for amongst others the New York Times, The Washington Post, The Times, the Guardian and the Wall Street Journal. She often speaks as an expert in media programs, and her Ted talk 'Is Anatomy Destiny' has been viewed over a million times. 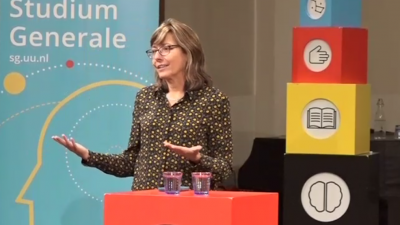 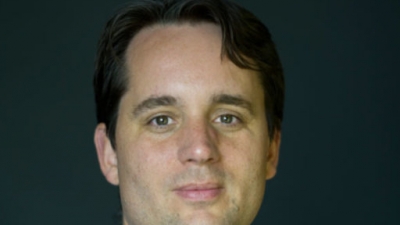 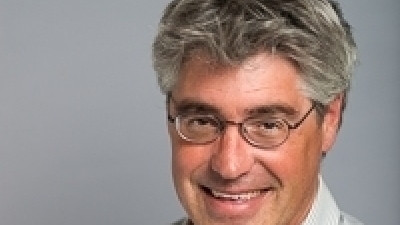 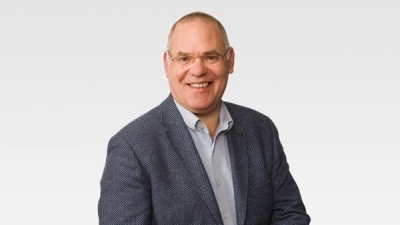 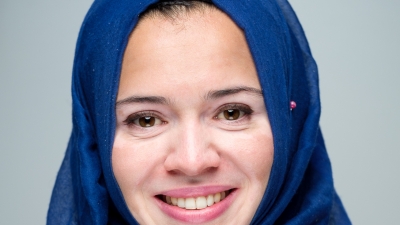 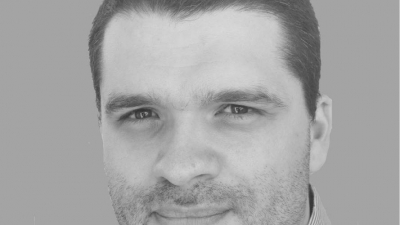