Since then he has been working at the University Medical Centre Utrecht, department of radiotherapy: 1984-1997 Clinical physicist radiotherapy and project leader several KWF and Senter projects, 1997- Head Radiation Oncology Physics, Department of Radiotherapy, UMC Utrecht, 1998- Professor Radiation Oncology Physics, UMC Utrecht, 2006- Head Radiation Oncology, Radiology and Nuclear Medicine physics of the Imaging Division of the UMC Utrecht. He is a member of the Dutch Health Council. He received the ESHO Award 2003, the yearly award of the European Society of Hyperthermic Oncology for lifetime achievement in the field of hyperthermia. His current research line is the application of MRI in radiotherapy. This includes MRI based tumour characterization and treatment simulation, and the use of MRI for treatment guidance and treatment response assessment. 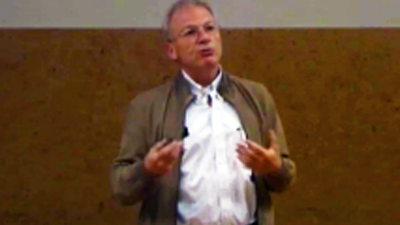 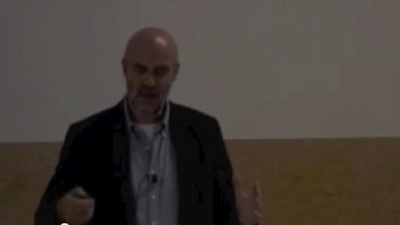