As a cultural anthropologist, Koonings is mainly interested in the socio-economic and political developments in Brazil. He furthermore studies rural politics, public security, and social exclusion in Latin-America. He has published multiple books, among which Mega Cities: The Politics of Urban Exclusion and Violence in the Global South (2010) and Ethnography as Risky Business (2020). Koonings is guest lecturer at the Centre for Latin American Research and Documentation (CEDLA) and was an active member of the Center for Study and Documentation of Latin America. Aside from his position as professor, he regularly worked as advisor for (inter)national political organisations and government agencies about international co-operation.

Koonings graduated from Utrecht University, with a degree in Cultural Anthropology and Development Studies, and a PhD in social sciences. He was guest lecturer and researcher at universities in Porto Alegre, Rio de Janeiro, Salamanca, and Leiden. 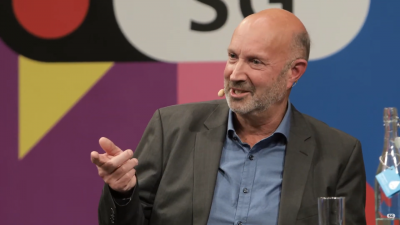