“Commons are on the rise” was the statement made in the introduction of the symposium Our Common Future – The Future of the Commons, that took place on the 16th of May.
Leestijd 3 minuten — Wo 18 mei 2011
The future of our commons
Evert Schot Student-assistent

During the day the statement was illustrated by an internationally diverse group of speakers. Commons are present in different areas all over the world: in the flood lands of the Amazon river in Brazil, in urban parks, but also the availability of genetic information is a type of common. How can we define 'commons' and what purpose do they serve?

The term commons refers to forms of collective governance of resources. Although some resources, like forests, pastures or other natural resources, are more apt for such forms of organizing, the defining character is the way in which they are governed. In the case of the commons, individuals come together to solve problems, for instance in dealing with scarce resources. They do this by bottom-up self-governance of these resources, thereby making the collective responsible. In history, guilds can be seen as a good example, as well as the way certain forests and pastures were governed by communities of users.

In spite of the extensive use in the 16th century, we have abandoned this form of governing in the last centuries. With the Enlightenment period, where emphasis was on the individual, and the expansion of state power, this governance system based on the community lost its salience. In more recent years the commons are on the rise, as proven by the abundance of journals, associations and websites regarding this topic. This renewed interest was mainly sparked by American political economist Elinor Ostrom, who won the Nobel Prize in 1999 for her analysis of economic governance and especially the commons. She and many of her successors show that there is a solution for governing scarce resources: we do not have to rely on markets or states alone.

The power of these commons lies in the strengths of cooperation and relationships. Dr. Frank van Laerhoven talks in his lecture about dorm kitchens, there does not has to be a 'privatization' (individual kitchens instead of a common kitchen) or a state-like authority to regulate the cleaning of the kitchen. Still, (most) students are able to cook in their kitchens. Apparently, the social relations between the housemates enable some sort of 'governing system' for the kitchen, often in the form of a cleaning schedule. By making sure that people who don't do their chores they can counter free-rider problems, i.e. people who benefit from a clean kitchen but don't contribute. Hereby they can save the expenses to hire an authority to enforce cleaning.

Of course, not all problems can be compared with dorm kitchens. Common governing of resources can be a valuable way of dealing with social problems of scarce resources, such as land, green zones in urban areas, water but also childcare facility. However, it does not necessarily has to be so in every case. There is, like all speakers stated, not a 'one-size fits all' solution. Although we agree on this, the problems society is facing now in terms of climate change, depletion of natural resources and sustainability might well be the examples of where common governance can indeed work.

In the debate at the end of the symposium the speakers had trouble leaving the idea of either the market or the state, underscoring that it is indeed difficult to find that 'grey' area between market and state and that is why research on the possibility of commons is absolutely necessary in the future.

Interested to find out more about different types of commons, their complexity and their possibilities? Click here to view the lectures and the debate of the symposium online on the website of Studium Generale. 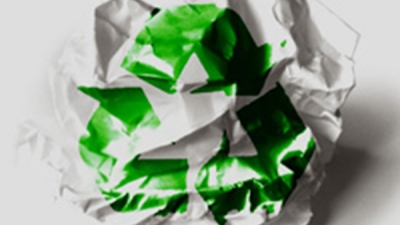 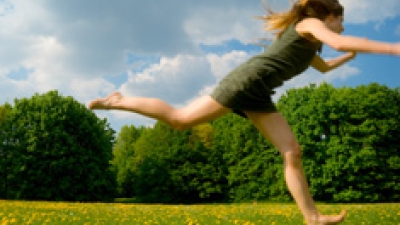 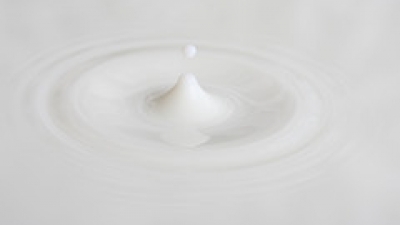 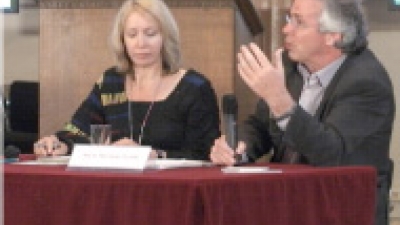 45:00
The future of our commons
Volg Studium Generale
Nieuwsbrief