How Donald Trump rattled the cage

Picking fights with foreign leaders is what Trump does best. But according to foreign policy expert Peter Trubowitz there is more to it than meets the eye. Does Trump have a plan?
Leestijd 4 minuten — Di 27 november 2018
De wereld in scherven?

"Although it's easy to loose sight of it amidst all the tweets, there is a pattern to what Trump is doing." As director of the U.S. Institute and Department Head of International Relations at the London School of Economics, Prof Peter Trubowitz has been closely following Trump's first steps on the international stage. He's proven to be erratic and unpredictable on many occasions, but Trubowitz believes there is a thread that ties his foreign policy together. In an interview with journalist Eelco Bosch van Rosenthal he shared his vision on Trump's attitudes toward world affairs. "Trump is operating on the assumption that America's longstanding commitment to liberal internationalism doesn't pay the kind of dividends for the United States that it once did." 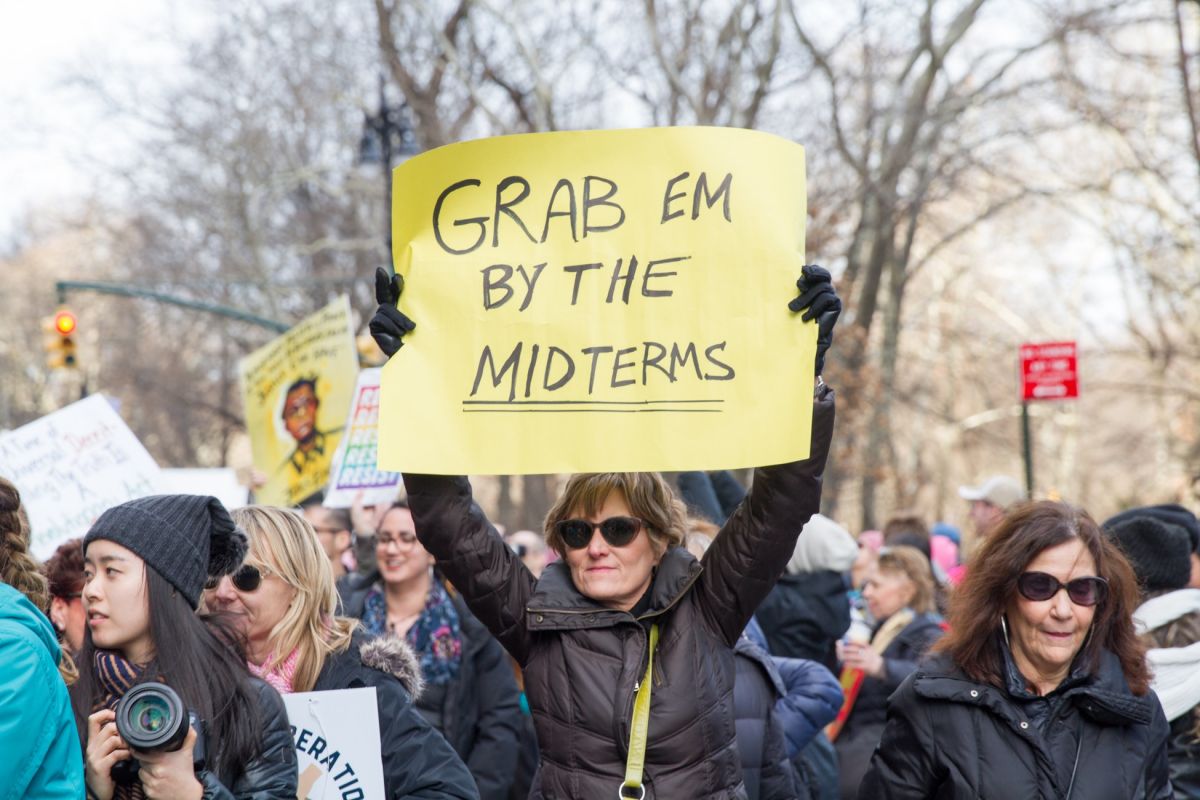 In his first two years as president, Trump has shaken up international politics. He has picked fights with traditional allies, ignited a trade war with China, and has strengthened ties with illiberal leaders. To us Europeans, it seems Trump is pushing foreign policy, but as Trubowitz points out, he has really been a domestic president so far. But the recent results of the mid-term elections are likely to change that. "Losing the House of Representatives to the Democrats was really important," Trubowitz says. "It will be much harder now to make his mark domestically. The only play he is going to have is on the foreign policy side." What does this mean for the world?

Much of Trump's support among voters derives from the way he has criticised the kind of foreign policy that Republicans and Democrats have embraced over the past few decades: free trade, open borders, and working through international institutions. But Trump believes the costs of this approach are too high for the United States, and therefore, the terms of international engagement have to be redefined. At the moment, China seems to be the primary target in this newly taken direction, and probably will be in the upcoming decades, as the rivalry between the two countries increases. According to Trubowitz, we shouldn't estimate the risks involved: "Right now its only an economic war, but we're playing with dynamite."

Trump has also taken aim at Europe. He has strongly criticised European leaders for taking too little responsiblity for their own defense and not living up to NATO-agreements. Also, the E.U. and the U.S. have clashed on trade. Some worry that this will mean the end of the long-standing transatlantic partnership, but according to Trubowitz we shouldn't exaggerate. "The U.S. and Europe are not going their separate ways. But there will be a lot more negotiating. Things that were taken for granted, will not necessarily be in the future."

What worries Trubowitz more than this shift in the international order, is the lack of moral authority displayed by Trump's administration. When the Saudi Arabian journalist Kashoggi was killed in October, allegedly by a team of Saudi operatives, Trump initially condemned it, but later refused to take further steps against the country. “The fact that Saudi Arabia will not experience any consequences for killing a journalist is a signal to other leaders that they can do these kind of things and get away with it. People are concerned: if the U.S. is not prepared to stand up for democratic values, who is?" 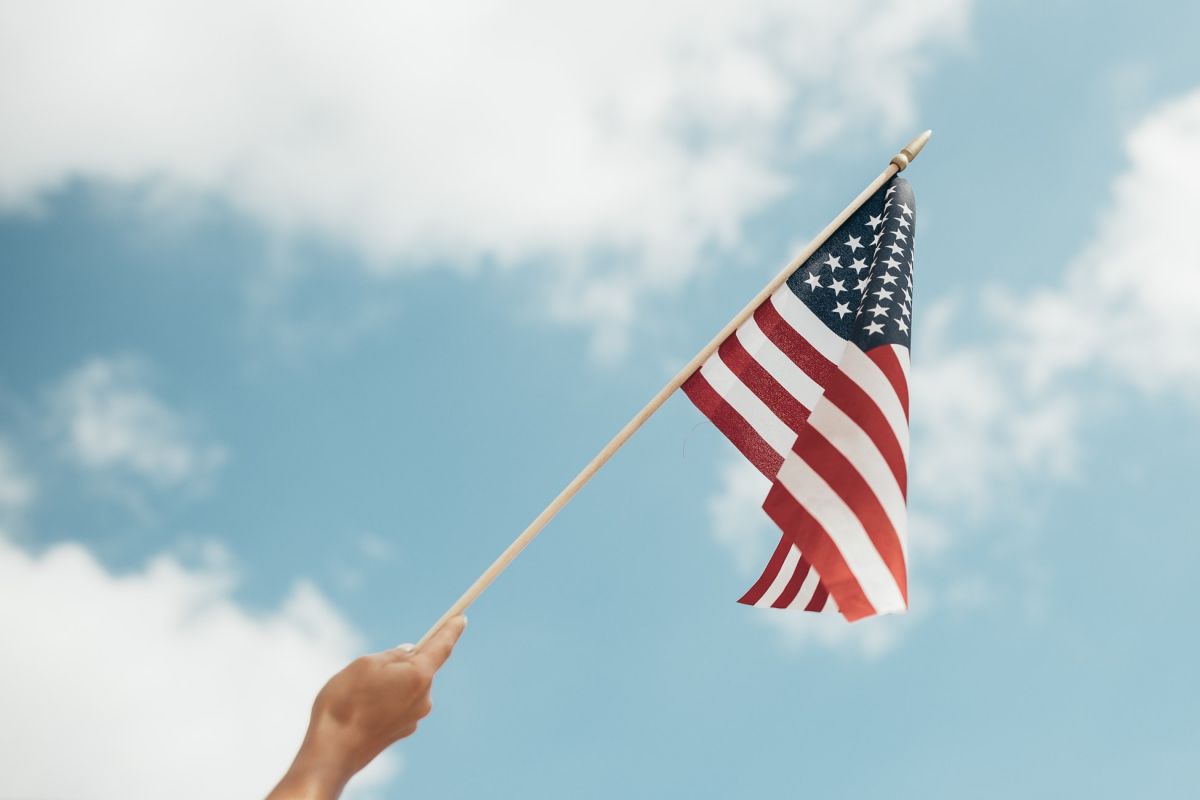 Trump or a U.S. state of mind?

According to Trubowitz, the big question is whether the Trump era is a temporary break from international responsibility or a lasting trend in the way the U.S. sees its position in the world. Although it's hard to predict, Trubowitz thinks the latter is the case: "Trump has created a political space that is very hard to roll back, even when he's out of office." Despite disapproval from within the Republican party, we've already seen that Trump's critical stance on free trade and global governance is shared by a number of prominent progressive Democrats, including Bernie Sanders and Elizabeth Warren. In other words, his America First-policy, if we were to ignore for a second its implicit references to white supremacy, has taken root among the U.S. political establishment.

This begs the question: how much of recent political developments have to do with Trump and how much with the United States? "It could be that there are just deeper, structural changes that he somehow put his finger on and has represented," Trubowitz says. Does this mean the end of the liberal world order? "I'm not yet prepared to admit that, but Trump has certainly rattled the cage." 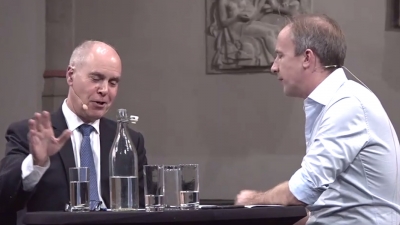 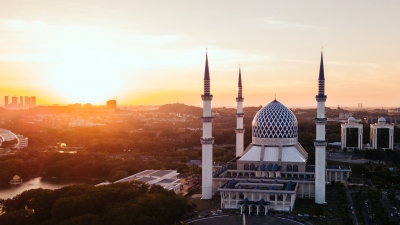 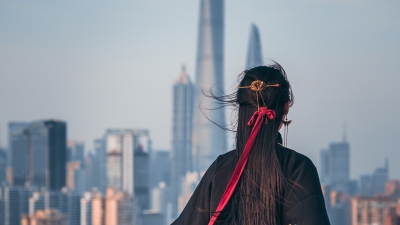 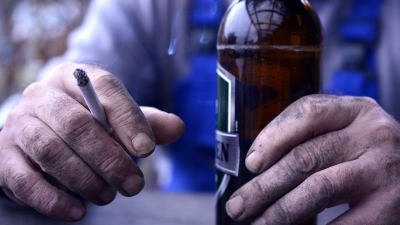 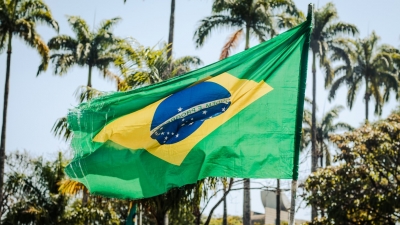 The numerous struggles of Bolsonaro’s Brazil 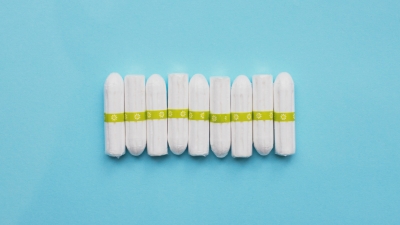