The wicked wars of the West

For as long as humans have lived, they have fought each other. Over food, water and territory. You could argue that we are violent by nature. War is the institutionalised form of violence. We know it from movies and TV: gun-toting soldiers marching, ships with loaded canons and tanks approaching. However, modern day wars waged by Western countries are often remote. These days, it's airstrikes by drones and targeted killings rather than deploying large numbers of their own troops. The troubling thing is that we hardly ever hear about. In the series 'Onzichtbaar geweld' (Invisible violence) political scientist prof. dr. Jolle Demmers adresses this problem. We need to talk about remote warfare!

What is remote warfare

The last military intervention the Dutch were involved in, was in 2019 against Islamic State. The Dutch government wasn't very enthusiastic about sending troops, which the US had asked. Rather, they preferred to keep it remote, because it was 'safer'. In theory, this seems like a reasonable response: why go there in the first place? In practice, it means that we helped the anti-ISIS coalition by doing air strikes, bombing places in Syria or Iraq with drones or fighter aircrafts. The kind of weapons we call ‘smart’ and ‘precise’. So while public support for using ground troops in wars outside national borders diminished, Western countries increasingly relied on remote warfare.

The results of remote warfare

With the danger coming in a flash and from above, local parties and citizens suffer the real costs of remote warfare, in human lives and destruction. Research initiative Airwars shows that between 8,000 -13,000 civilian casualties were caused by the bombing of the anti-IS coalition. Although the Netherlands has flown about 2,300 missions, the Dutch government investigated only four possible civilian casualties. After the investigation, hardly any information was released and the ministry has denied liability for the 'collateral damage'. Over 100,000 bombs were dropped on territory of the terrorist group ISIS by the coalition. Such as the conquered city of Raqqa, resulting in the destruction of 11,000 buildings, almost 70% of the total number of buildings. You can imagine the loss of infrastructure and livelihoods of Syrian civilians. This is not an incident. A recent article by Dutch newspaper NRC shows the grave mistakes made in the city of Hawija, Iraq. 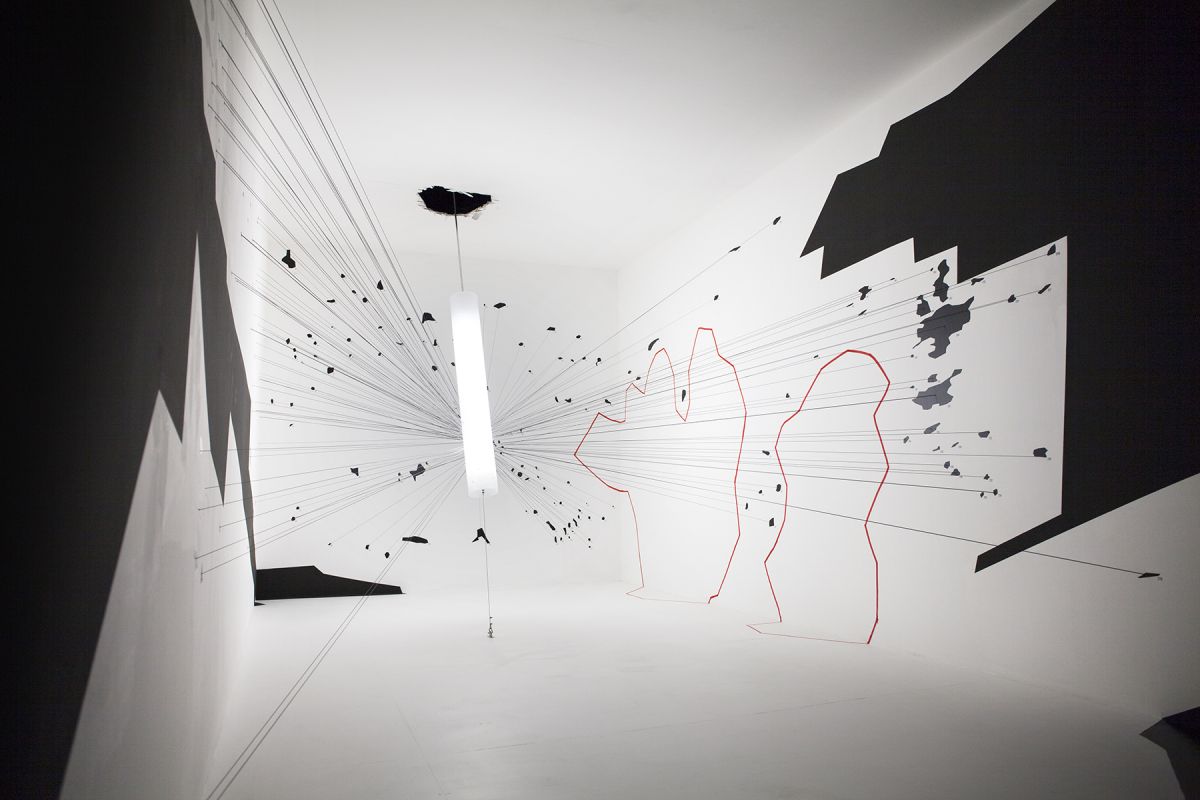 Forensic Architecture's reconstruction of a room destroyed in a drone strike in Miranshah, Pakistan

The nature of war

According to philosopher Immanuel Kant (1724-1804) the impact of war on society is what restrains the use of military intervention in a democracy. So waging war at a safe distance creates a paradox: by limiting the risks, the threshold for the use of force is lowered. It gives democracies a way out to use violence more easily. Paraphrasing Demmers from an opinion piece in Trouw newspaper: apparently most politicans are OK with poking in the wasp nests in Syria and Iraq for years, but only if the stick is long enough and our troops can stay at the base. Somehow, dropping bombs from airplanes or drones, is not 'war', because Dutch soldiers aren't coming home in a body bag and only local people on the ground are dying.

This asymmetry in deaths is typical for this new trend in modern warfare. So is the secrecy that surrounds it and the heavy reliance on technology and innovation of artificial intelligence. The trend started after 9/11, when George W. Bush declared the war on terror. During his two terms, Barack Obama carried out a covert drone campaign. The full extent is unknown, but 563 strikes, largely by drones, targeted Pakistan, Somalia and Yemen. Between 384 and 807 civilians were killed in those countries. Donald Trump authorized the killing of top Iranian general, Soleimani, with a drone strike. He continued what his predecessors started and only broke an unwritten rule: he didn't keep it under the radar, but bragged about it. What will happen when Joe Biden takes office? Demmers is pessimistic. Biden has maintained silence for years on the controversial and continued use of so-called targeted killings. He also has never publicly disavowed or criticised Obama’s drone legacy.

It is crucial to redefine what we mean by 'war' and thus what actions require political consent. In addition, there must be more dedication to those fundamental principles that distinguish a democracy from a dictatorship: transparency and effectively holding the government accountable. It's time to stop burying our head in the sand. 'Our' most recent war was last year and many people lost their lives. Haven’t we become the evil we deplore? 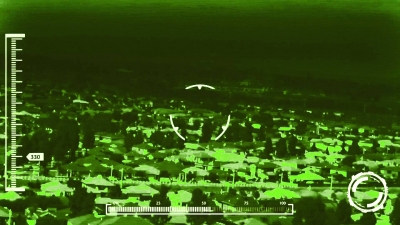 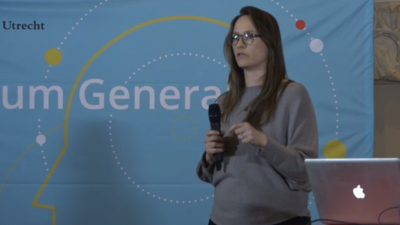