Why the climate debate is a street fight

Groups of industry-connected scientists and PR people mislead the public. The campaigns they run deny well-established scientific knowledge and are very effective. What can we do about it?
Leestijd 5 minuten — Wo 6 december 2017

It's not often that I share a personal opinion on this blog, but today I make an exception. In the series Movies & Science, we screened Merchants of Doubt. It is an exposé of rightwing scientists and pundits whose sole purpose is obscuring the scientific truth on issues from tobacco smoke to global warming. Statistician dr. Daniel Oberski (UU), who gave an introductory talk, is optimistic about the future of science and therefore optimistic about the future of the earth and mankind. In that regard both he and the filmmakers are on the same page. The documentary ends on a note of hope, with the strong belief that reason and facts can defeat propaganda and falsehoods. I am more of a pessimist. Although they may be right in the end, I fear the amount of harm that can be done in the meantime. The consequences are dauntingly real. So even if science will eventually triumph, having the last laugh does not mean it will be a fun time.

Merchants of Doubt is based on the book by science historian Naomi Oreskes and Erik M. Conway. It examines the history of corporate-financed public relations efforts to create confusion and skepticism about scientific research. Through interviews with scientists, activists and whistle-blowers who have tried to uncover these activities, as well as some of its perpetrators, the rules of 'the playbook' become clear.

Already in the 1950s, tobacco companies knew that cigarettes were addictive and causing cancer. To avoid government regulations they knew they had to cause controversy. Their tactics included sending scientists, doctors and other 'experts' out into the world to disguise dishonesty as reasonable doubt. They stated that there was no conclusive evidence that proved their products were harmful, that the science was complicated. The pro-tobacco lobbyists were ruthless: smearing critics, lying at a congressional hearing and resorting to identity politics. Through ads and other campaigns, they equated smoking with noble ideals like personal freedom. It worked and not just for cigarettes. “If you can do tobacco, you can do just about anything in public relations,” one of the perpetrators says. (At that point in the film I started thinking that if there was a hell then they would surely end up there). 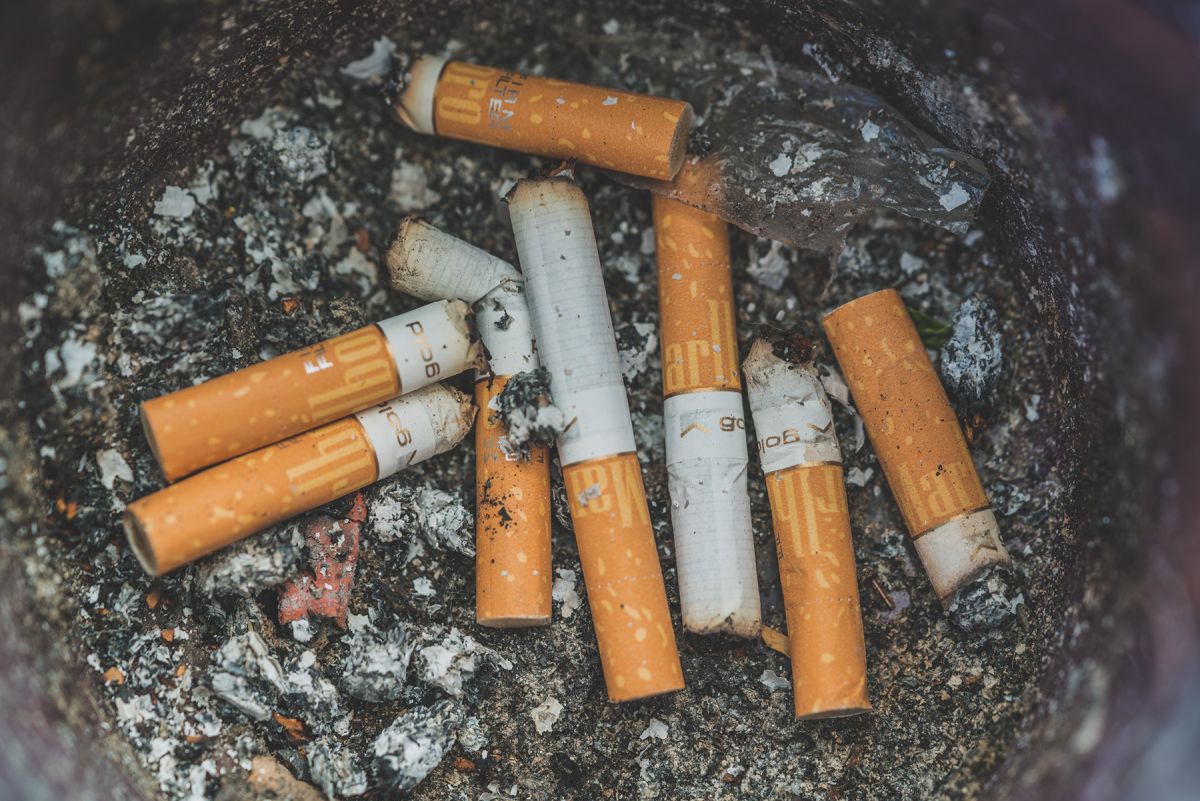 Next up was climate change. Around 1988 James E. Hansen, a scientist working at NASA, warned that global warming could have serious consequences. At first, people on all sides agreed that something had to be done. The president at that time was Republican George Bush sr. and he said: "Those who think we are powerless to do anything about the greenhouse effect forget about the 'White House effect'; as President, I intend to do something about it.'' But they didn't. Instead powerful forces used 'the playbook'. Oil and gas companies raised doubt about climate change through front groups. Again, the PR people and lobbyists said that the science was inconclusive. They went as far as to say that polar bears – who became the poster species for environmentalists – were not in danger, but a danger. “We have polar bear problems.”

Naomi Oreskes did a meta-analysis and discovered that of the 989 scientists who published about climate change, not one had serious doubt that humans created it. In the following years even the deniers seem to have shifted on the evidence. But the damage has been done, not just to our planet, but also on the public opinion. 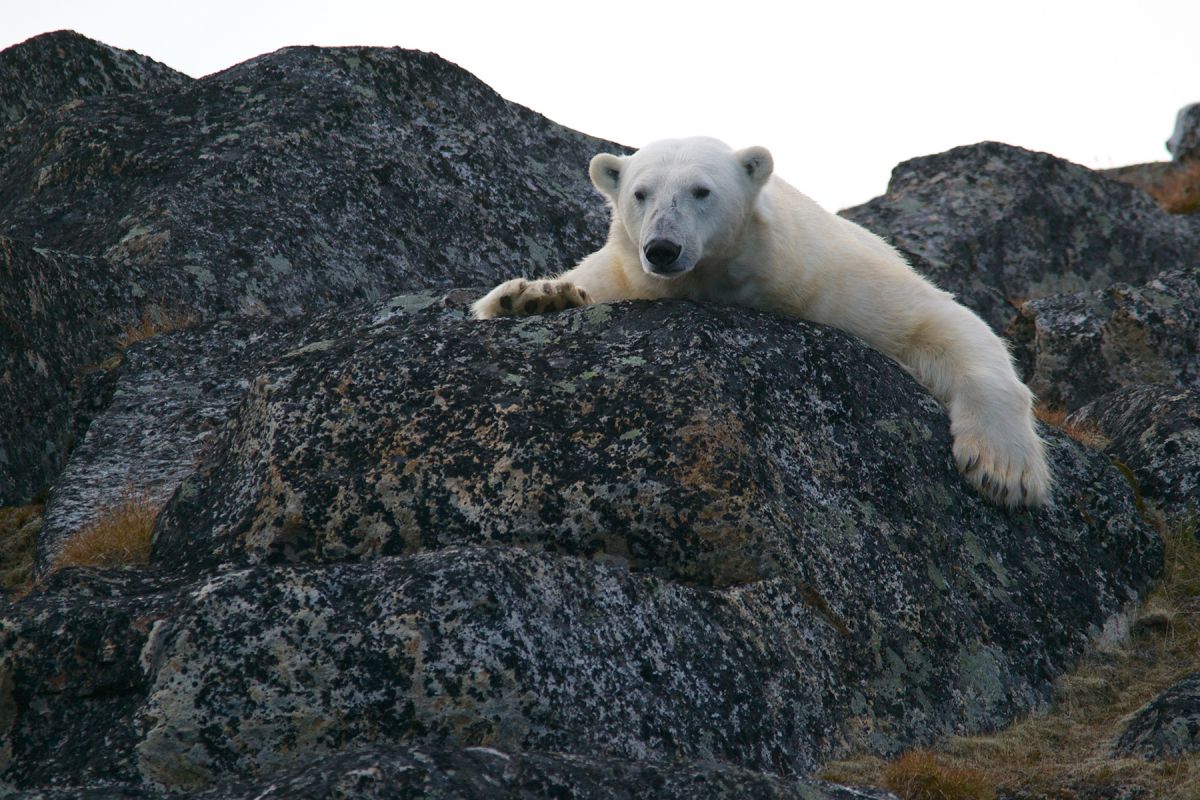 Climate-change denial became an ideological principle, especially in the United States. It's a battle between modern conservatives and progressive democrats, or 'watermelons' as some conservatives condescendingly call them. It's a metaphor, pointing out that environmentalists are disguised communists. ('Green on the outside, red on the inside'). Climate change has to do with tribalism. You belong to a certain group, with shared opinions and beliefs. Deceit and secrecy are no longer necessary these days. Many members of the public distrust science, which has only worsened since Trump became president. Science, investigative journalism, even 'facts', have become leftist hobbies. Not just in the US, but also in the Netherlands. We see this in the discussions about vaccinations, genetic modification and food additives. Anyone who points out the error in arguments or research of sceptics can be accused of liberal bias. Consequently, to avoid accusations of bias, journalists will give equal weight to both sides of the “debate". 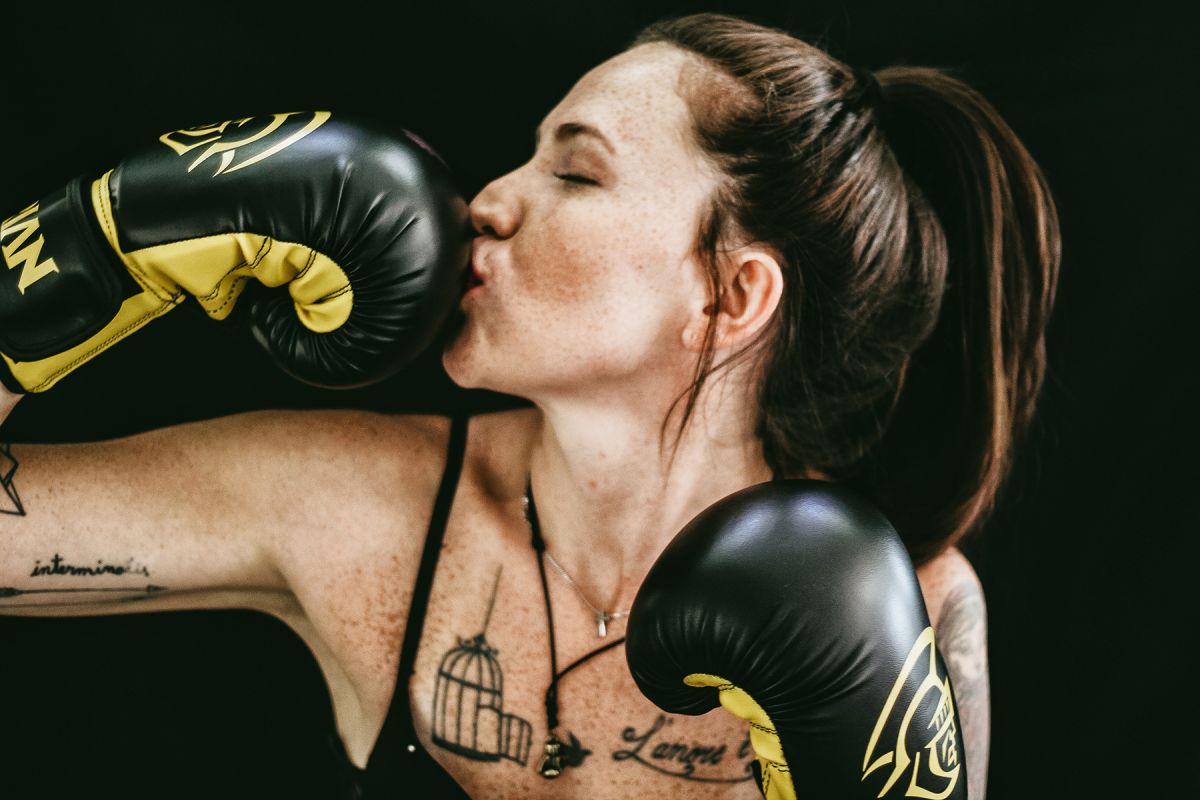 Daniel Oberski believes that the truth is in the data. Statistics and therefore scientific results are about doubt. The scientific method is based on falsifiable hypotheses and endless revisions. Scientists are often humble, as exemplified by James E. Hansen. Science is tricky to explain and to defend. Public relations, in contrast, is built on persuasiveness, charm and grand gestures, as is demonstrated by Marc Morano in the documentary. He is a former Republican political aide, promoter of climate-change scepticism and currently the executive director of the website Climate Depot. Guess who is better in debates on cable TV or at one-liners? Should the 'science-side' hire Morano? They probably couldn't afford him. However, there is a 'playbook' so why not use one of the tactics. Late night television presenter and comedian John Oliver (Oberski wittingly referred to him as the "The American Arjen Lubach") made a good attempt when he hosted a mathematically representative climate change debate, with the help of special guest Bill Nye the Science Guy. But isn't Oliver preaching to the choir?

Psychologist Bastiaan Rutjens (UvA) studied scepticism towards science in the US and published a paper that stated not all scepticism is equal. He and his colleagues concluded that science acceptance and rejection have different ideological roots, depending on the topic of investigation. “Political conservatism best predicts climate change scepticism. Religiosity, alongside moral purity concerns, best predicts vaccination scepticism. GM food scepticism is not fueled by religious or political ideology. Finally, religious conservatives consistently display a low faith in science and an unwillingness to support science.” In an interview Rutjens said that these insights could help science 'frame' their findings. It appears that conservative people are more open to the climate problem when the info refers to the past and not to the future.

It is important that scientists know what they're up against. The climate debate – but also the vaccination or GMO debate – is about more than the climate. It is a street fight with people who have a different ideological, political and economic agenda. I don't know much about street fights, but I do know you have to fight a little dirty. Most scientist probably don't want to resort to that and rightfully so. But you got to be prepared to use some creative tactics. I'm curious if anyone dares to pick up the gloves and go a few rounds. 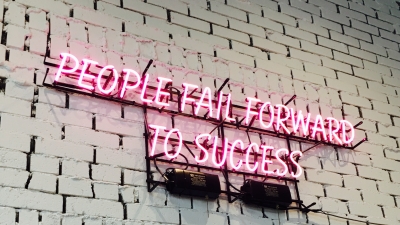 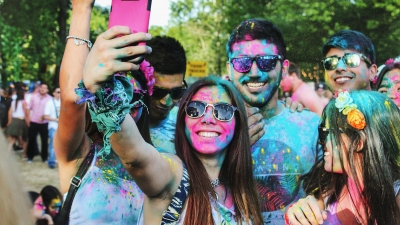 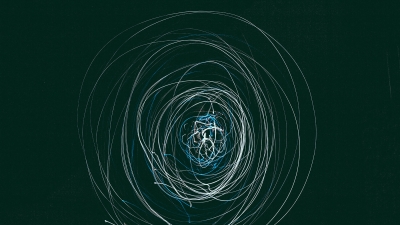 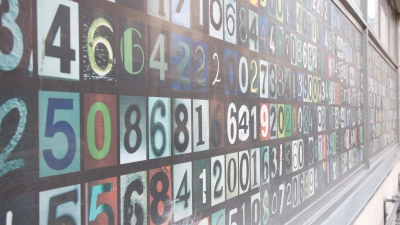