Empathy is a choice

Does an individualised society lack empathy? Neuroscientist Christian Keysers is positive about our ability to have empathy: it is something we can choose to train.
Leestijd 4 minuten — Do 27 september 2018
17 miljoen mensen

The call for more empathy in our society is omnipresent. Many claim that we are living in a time of social inequality and polarisation and that a society with “more empathy” could solve these urgent issues. In a world of many different individuals, empathy is seen as the key to connect people, to understand each other and to cooperate. But what does it mean to have “more empathy”? Is this something that can be trained or encouraged by the government? Neuroscientist prof. dr. Christian Keysers starts with the fundamental basics of empathy by looking at the brain level. By doing experiments on rats and humans, Keysers found out that the ability to empathise is actually programmed in our brain. However, empathy is also something that can be modulated and regulated. This means that the degree to which someone can be empathic is also depending on a certain willingnessto be empathic, with a possible result of more pro-social behavior. Keysers: “We need to start thinking about empathy as a choice.”

At the brain level, mirror neurons are crucial in our ability to feel what someone else is feeling. This is a very powerful mechanism that explains how people can feel someone else's pain, just by looking at it. Because of your mirror neurons, emotions of other people can be “contagious”. This explains why seeing someone else smile automatically turns a smile on your own face. This also works with negative emotions. When you see someone in distress or in pain, our brain has the ability to feel that too. A possible outcome is that you want to do something about this negative emotion, phenomeon called pro-social behavior. But seeing a negative emotion does not always result in helping that person. This is explained by the fact that humankind is capable of modulating its empathic feelings.

Empathy is a choice and something that can be modulated

From an evolutionary perspective it is not too beneficial to feel all the negative emotions you see in others. That is why our brain is equipped with mechanisms that can make us balance between the extremes of being overly altruistic or merely egoistic. People often think that empathy is something you have or you don't have. This would mean that psychopathic murderers lack empathy in their brain, because they simply cannot feel the pain of their victim. However, when testing psychopaths (people with an official diagnosed mental disease) in a brain scan, Keysers found out that they could have empathic feelings towards someone having pain once they were instructed to do so. So everyone, even a psychopath, has the ability to empathise, but the willingness(propensity) to empathise varies between people.

So does this element of choice mean we can also 'train' empathy? Or make people more empathic? In essence, nearly every society already appeals to our empathic feelings. Keysers: “The golden rule in all world religions isn't just 'be nice to others', but 'Do unto others as you would have them do unto you': in this way we directly link the feelings of others to our own."

However, in practice, our willingness to empathise turns out to vary for different groups. Experiments showed that people were more willing to give up money for people in pain when they recognised them as members of their own group than for people in pain that were “outside” their group. This applies to skin colour as well as something like the supporter of another soccer team than your own. In other words, the way we label groups in our society has a profound impact on our willingness to empathise with others. This is something that the government can take responsibility for, by instigating a more inclusive society and not categorising people in different groups such as high- and low educated, religion or ethnicity. But, as we have seen in previous lectures, our ability to extend the in-group is limited.

The most successful key to “more empathy” is to start “training it” at an early age. Every parent should nurture his or her child by making them aware of their choices, interact face-to-face with them and teach them about different emotions and what they look like. Researchers for example did experiments with taking babies to schools in rough neighbourhoods. The presence of a baby in class made the kids opening up and let them talk about their emotions; something they were not used to do. The broader societal system in which you grow up also influences your willingness to emphatise. While according to some our current society promotes mostly individualism and egocentrism, Keysers is more optimistic: increased world-trade and travel have connected us with people all over the world, giving us the possibility to learn about other people's emotions, a very direct training of your empathic skills. The question remains: do we choose to do something with our empathic feelings? 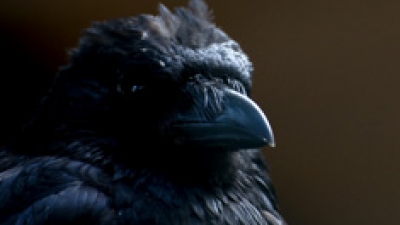 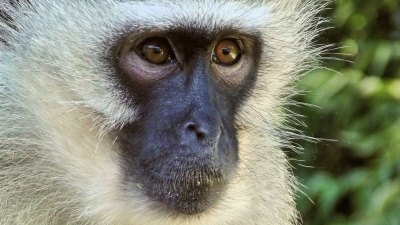 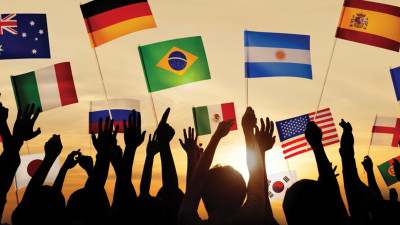 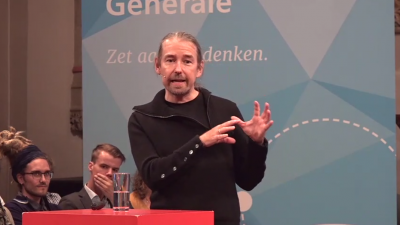