Finding truth in a post-truth world

Research collective Bellingcat exposes lies and conspiracies with digital investigations. How do its methods work?
Leestijd 4 minuten — Wo 29 mei 2019

Are you searching for the truth? Look no further, it’s right here, on the internet. The research collective Bellingcat uses online open source tools to expose the truth behind global events. By microscopic examination of publicly available material such as satellite images, social-media posts, YouTube videos, and online databases, Bellingcat manages to reveal key aspects of disputed events. It can be used to hold those who are in power accountable. How does this method work? And how do we know if the findings are credible?

Eliot Higgins, founder of Bellingcat, explains that the process they use can be broken down in three steps: identify, verify and amplify. For example, when a news item appeared about an airstrike on a hospital in Sarmin, Syria, open-source content of this event was collected in the identify stage. There was very clear footage of the airstrike, but Russia claimed that it didn’t occur. Thus, in the verify process researchers checked whether the information is accurate and valid. Bellingcat compared the location in the video to satellite images of the area, and confirmed that the airstrike occurred. After this, Bellingcat made sure that their findings were picked up by the right audience in the amplify stage.

So far, Bellingcat has applied this method in a large number of investigations into war zones, human rights abuses, and the criminal underworld. One of its investigations was on mass executions by the Libyan National Army in 2017. The alleged commander of the army, Werfalli, was the first ever to be arrested solely based on social media evidence; he had posted videos of the so-called Werfalli Executions on Facebook. Bellingcat started a crowdsourcing campaign to geolocate the seven locations of the executions on which the arrest warrant was based. In the video below, you are taken through the whole process of how Bellingcat found out the exact location and time of the event.

Warning: this video contains images that may be upsetting to some people.

Bellingcat doesn’t solely examine conflicts. They work together with different organization on a whole range of issues where open source investigation combined with a big crowd can be useful. One of its crowdsourcing projects was to support Europol in their campaign “Stop child abuse – Trace an object.” Europol took objects from child abuse imagery and asked the public to identify them. Bellingcat shared this campaign, and very quickly people started identifying the locations and items in the images. “One of the most impressive identifications was a picture of a roof terrace in a city in Asia,” says Higgins. It could have been any roof terrace, anywhere in Asia. The photograph didn’t contain many recognizable landmarks. “Someone from Finland got involved and found it within a couple of weeks.” This research shows that in a complex investigation tiny details can be very important. The Finnish man got some coverage in the local press for what he did and is now encouraged to continue his work. According to Higgins  this is important for Bellingcat, as they need motivated people to help them solve issues. “We want people to feel like they are participating in the community and let them be recognized for that work.”

Don't believe me? Here's the evidence

Bellingcat’s discoveries are impressive, but sometimes also controversial. The issues they take up are in highly contested areas. So the question is: how can we be sure that they are telling the truth? Historian Prof Johan Schot asked Higgins about the credibility of Bellingcat. “As opposed to professional journalism, citizen journalism cannot lean on the reputation or the glory of the institution,” Schot stated.

However, according to Higgins, Bellingcat got its own reputation which it gained through transparency about their sources and using a systematic methodology. By being transparent, honest and conscientious, Bellingcat’s methods are in line with the fundamental principles of academic research integrity.  The research collective works with a platform that keeps track of all the online pages they have looked at in the process of a discovery. Everyone interested can contribute to this process. In this way, anyone with an internet connection can take the same steps and reach the same conclusion. Open-source investigation is a tool anybody can use. If you know how, you can achieve a lot with few resources. 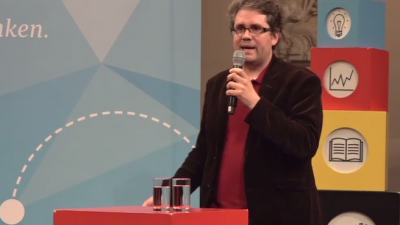 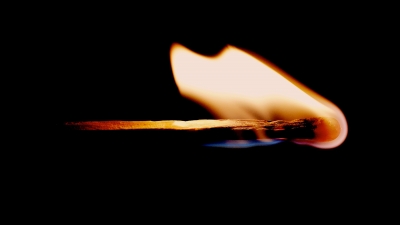 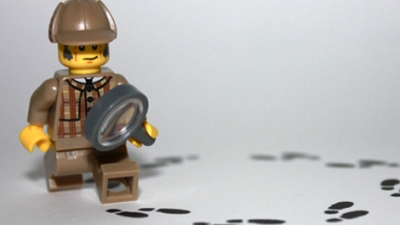