On free markets and embracing monsters

Neoliberalism has become the essential term to criticise everything that's wrong about our day and age. Usually right-wing parties are blamed. But to really understand neoliberalism’s rise we must look in less obvious directions.
Leestijd 4 minuten — Wo 25 september 2019
Na de val van de Muur

If neoliberalism is such a crucial term for understanding today's economic condition, an easy definition would be useful. According to sociologist Stephanie Mudge (UC, Davis) the term is slippery and has been susceptible to many different interpretations throughout the years. A widely accepted definition goes like this: neoliberalism is the idea that the first and foremost goal of a government is to protect, ensure, and stimulate the existence of the free market, rather than providing public welfare or representing the public. Some argue it is an ‘ideology’, but for Mudge it is best understood as a moral system: an understanding of good and bad, an ethic that people live by … a moral logic, but not of individual or economic behavior but an governmental attitude."

Mudge uses the metaphor of a monster lurking in the mountains to explain the workings of neoliberalism. Obscured by clouds of mystery and confusion, it imprisons the people and rewards the rich and powerful. It’s an image we usually associate with right-wing politics. But according to Mudge, we must look in the opposite direction in order to understand the rise of neoliberalism. In the 1990s most traditional left parties in the West, from the German SPD to the Dutch Labour party, adopted the neoliberal dogma. Weren't they supposed to keep the monsters out and protect the vulnerable, the marginalized, the poor? For Mudge, the answer lies in the changing role of the party economist, which radically transformed how the game of politics is played. 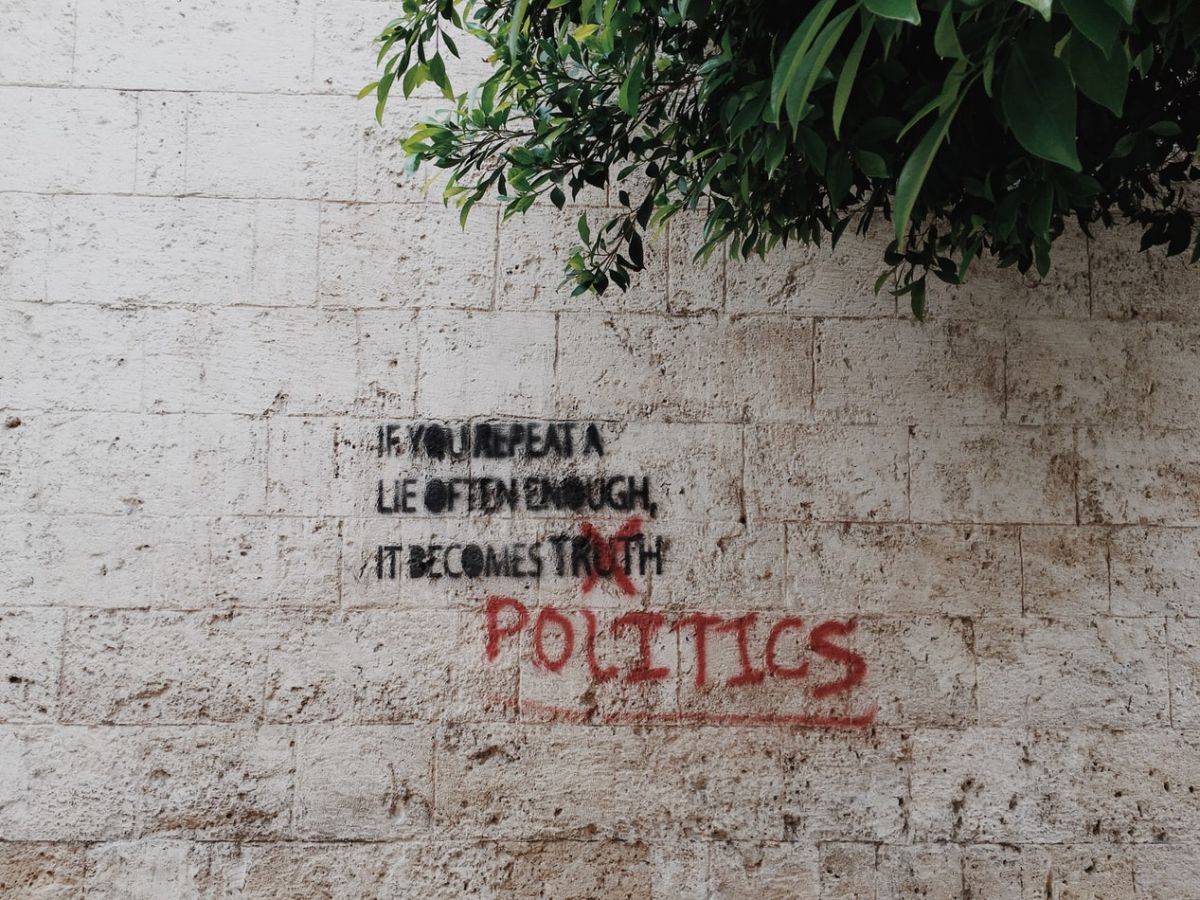 To understand left parties' odd door policy, Mudge takes us back to the beginning of the 20th century, to a time when economic science was not yet fully developed. Economic experts on the left were not academically schooled: they were self-taught and developed an idea about economics based on their own socialist beliefs. In the early sixties, this type of economic expert made way for a different, more academically-skilled economist. Schooled in the Keynesian logic, they provided strategic analysis and advice about how to deal with the demands of the unions and how to support welfare policies. Crucially, they didn’t believe in the self-regulating force of markets.

In the 1970s, when unemployment and inflation rates went up, the Keynesian logic proved to be flawed, and the experts associated with it became vulnerable. According to Mudge, this was the moment when the door policy of left parties changed and a set of new experts entered the building. These ‘TFEs’ (Transnational, Finance-oriented Economists), as Mudge calls them, adhered to a neoliberal ethics. Their message in a nutshell: what’s good for markets, is good for everyone, and so it is the government’s job to keep them happy. With these new experts on board, the neoliberal way of thinking spread throughout traditional left parties in the Western world in the 1990s.

The consequences were disastrous. It basically meant that centre-left politicians stopped representing actual people and began representing the market, Mudge says. It’s not entirely surprising then, that this period of time saw the rise of the spin doctor, especially in the US. To keep on winning elections with an essentially unpopular message, left parties increasingly became dependent on marketing. Spin doctors had to convince voters that they too would benefit from free-market fundamentalism. It seemed to work for a while, but in the end it would lead to great electoral losses for all traditional left parties in the early 2000s.

The question now is: can the Left recover? According to Mudge, the biggest wound inflicted by the claws of the neoliberal monster is on the level of representation. The economic expert represents an ideal of free markets, a certain understanding of how economics work, without paying attention to the lived reality and experiences of people living under the rule of free markets. Fixing left politics starts right there. Mudge: “We must broaden the profile of the economist to someone who values actual people’s economic lives and experience. Someone who can speak to people in power, who can speak the truth, who can persuade the people that they are being represented accurately.” And naturally, a monstrous, mysterious figure cannot represent people. Only people can. 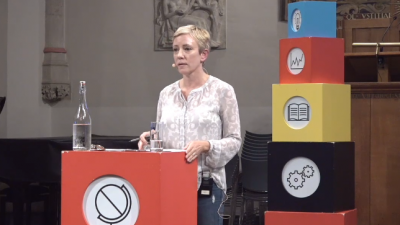 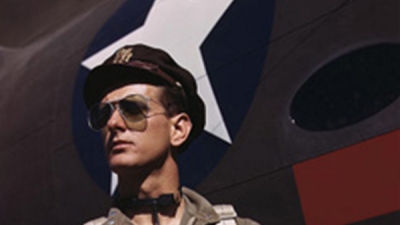 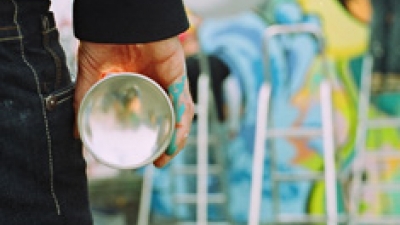