Why don't you take a pill?

A degree is your golden ticket to the future. But next to studying you also want to exercise, work and party. How will you possibly manage, when there are only 24 hours in a day? Failing is not an option, a pill is?
Leestijd 4 minuten — Di 10 maart 2020
Movies & Science

I will not easily forget my nightly study sessions drinking instant cappuccino’s while writing take-home exams. With 48 hours on the clock I would anxiously go through collected literature and scientific webpages. Did I gather enough sources? How should I tackle the subject, and is it going to be good enough? I could feel my chances of writing an in-depth piece getting smaller by the hour. A pressure that feels familiar to many students, I am sure. How do you cope with this pressure? This is the main question of the first lecture in the serie ‘Movies and Science’.

The documentary 'At all costs' by Dutch filmmaker Juul op den Kamp depicts the struggle of New York students with the constant pressure to perform. Right before a big presentation, first year student Amanda explains to a fellow student that she has been prescribed Xanax. She needs it to overcome nausea when giving presentations. This situation is all too familiar for her friend as she struggles with similar symptoms. The scene shows the normalisation of such drugs to succeed within university, and how these drugs have become a way of coping with study pressure. 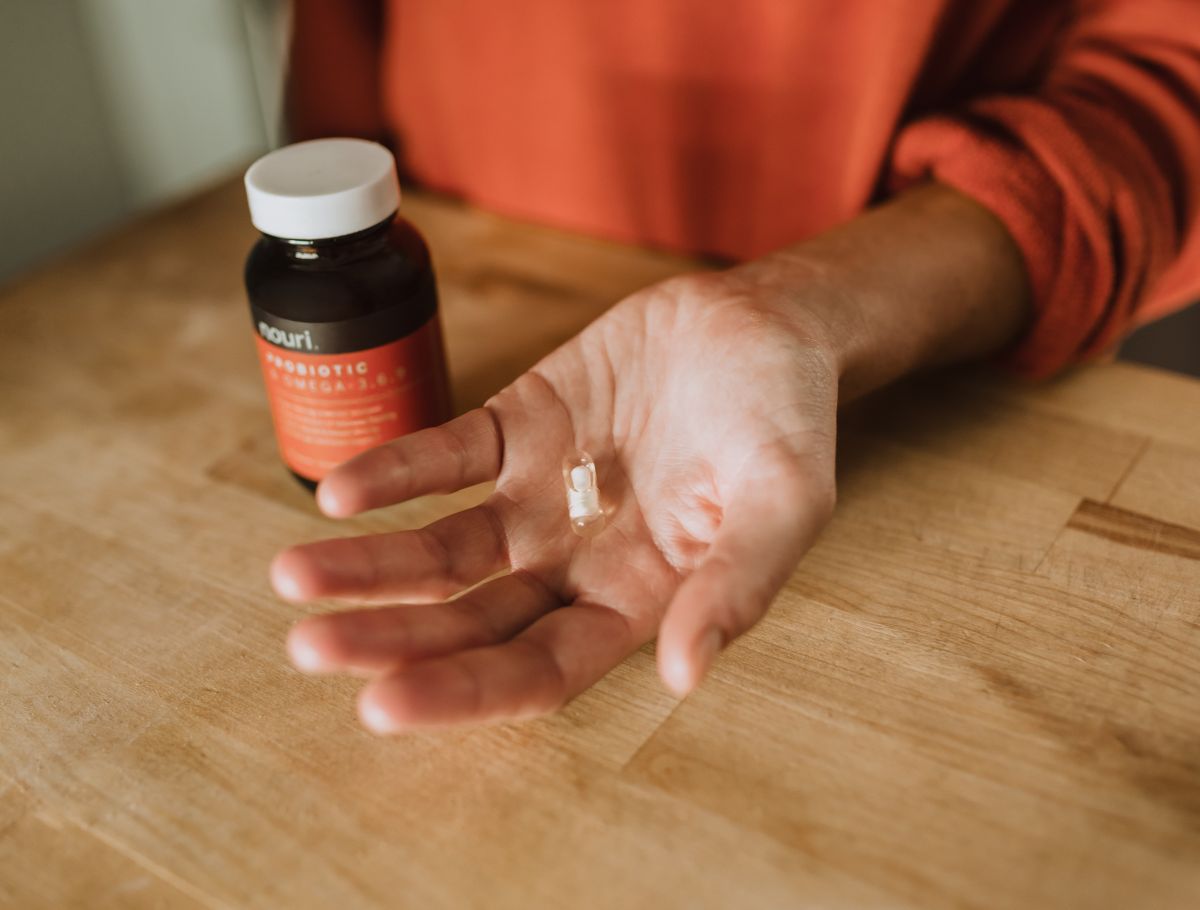 Taking drugs has become a way of coping with study pressure

Pills on the rise?

According to several Dutch media sources, a similar situation is rising in the Netherlands. Due to the implementation of the loan system and higher study pressure, students increasingly use medicines such as Ritalin (A.D.H.D. medication) to heighten their concentration (ScienceGuide and Trajectum). Students obtain these medicines without any medical diagnosis or prescription. It has become a trade on the black market or even amongst students (Parool).

Student psychologist Jerre Mijnarends (UU) acknowledges the pressure students struggle with. However, Mijnarends and his colleagues in Utrecht do not experience a significant increase in the number of students with anxieties concerning study pressure. What has changed is the increasing attention study pressure is receiving. "It is more in the picture than before, and people are becoming more vocal about it".

Should we be worried?

Is there any harm in using smart drugs for study enhancement? First of all, it’s interesting to know that the use of medical enhancements is not a new phenomenon. Study drugs have not been around for long, but the existence and use  of medical enhancements has been around for nearly hundred years - legal doping on prescription arose in 1935 - and is still a topic of discussion today. In the 1950s and 1960s it became widely used and a normal habit for U.S. households before it was banned in the 1970s as its lethal consequences became increasingly public.

In 1990s medical substances once banned for years circulated their way back into the pharmaceutical market due to the increased number of children becoming diagnosed with A.D.H.D. (Attention Deficit Hyperactivity Disorder). A serious disorder that can be treated with medicines if prescribed and dosed with medical care.

However, the prescription of A.D.H.D. medication is not very strict and non-A.D.H.D. users can easily obtain these medicines according to Prof Toine Pieters, interdisciplinary researcher on drugs and medicines (UU). The question whether we should worry about the legalisation of performance-enhancing drugs is not an easy one, according to Pieters. It is important to be aware of the risk profile and to use enhancements in a moderate way. Any risk or addiction is dependent on its use, type of drugs and the individual. Side effects that can arise are psychic instability, insomnia and weight loss, Pieters notes. Other serious effects are heart complaints, the stimulation of alcohol abuse and students can become psychologically dependent of its use. 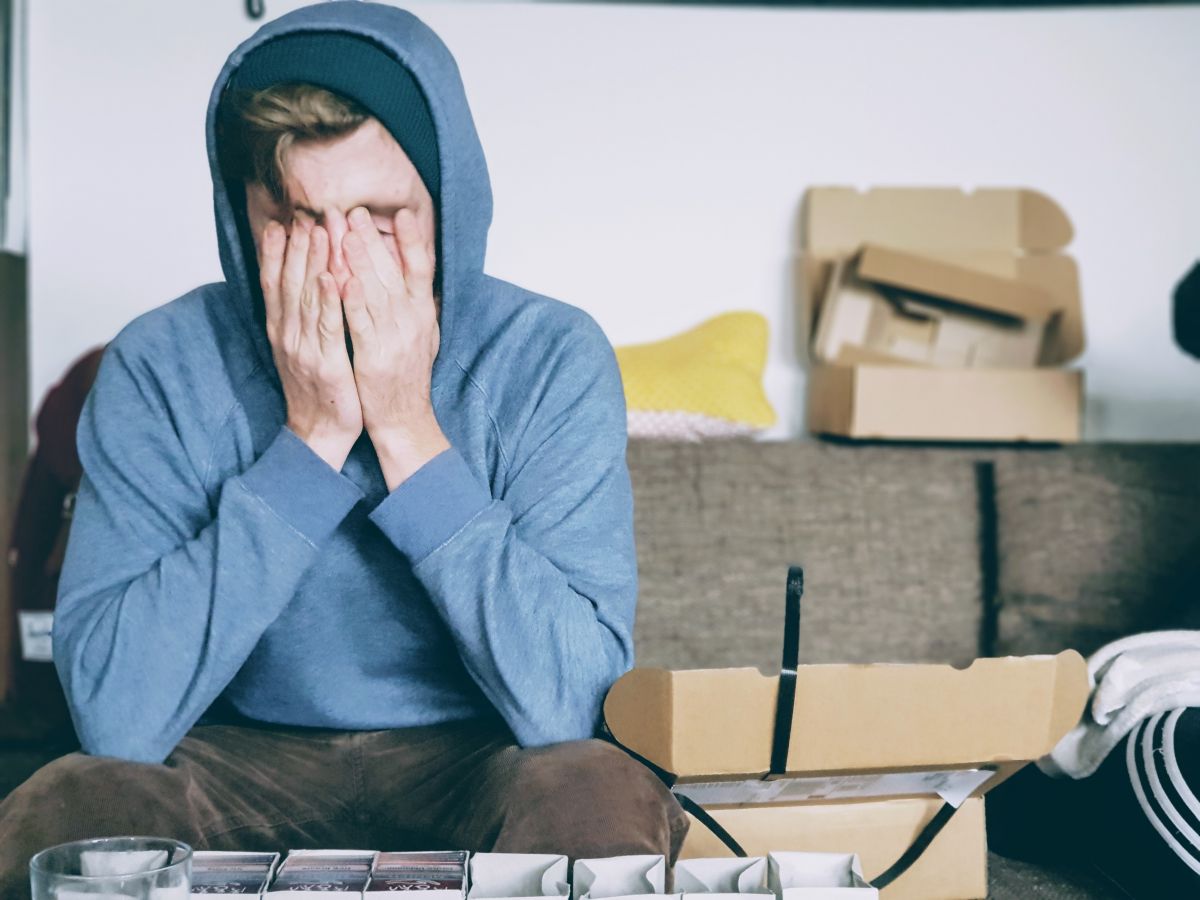 Side effects of study drugs can be psychic instability, insomnia and psychological dependence

Ask yourself where the pressure comes from

Have cognition-enhancing drugs become the new normal? If you cannot do it naturally, why not take a pill? According to student psychologist Mijnarends students should ask themselves where their pressure comes from. Most students say that the pressure comes from within, not from their surroundings. Rather than taking pills, it’s better to search for alternative ways to cope with study pressure. Consider adapting your study approach, Mijnarends suggests. For example by using music to help you with your attention, without taking away your focus. Or by improving your time management skills. Another option is talking to a student psychologist or getting a study coach.

It is important to realize that substances such as Xanax and Ritalin do not have a magical effect, they're not magic pills, Mijnarends explains. Taking enhancements does not make you learn how to deal with the situation of feeling pressured. You simply get dependent on the drug to help you solve this negative feeling. So what is the point of taking pills to ‘survive’ exams when it will not help you to store knowledge and succeed in the long run? How are you going to deal with pressure when you start your career? Instead of relying on these drugs as a miracle enhancement, understand where your pressure comes from and consider alternative methods. Start investing in new ways to deal with pressure. 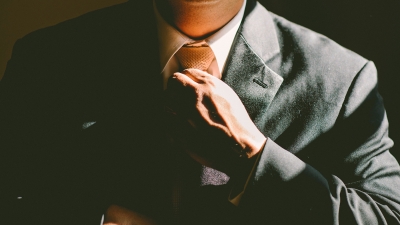 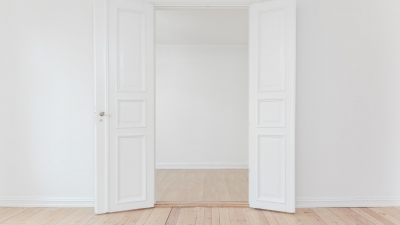 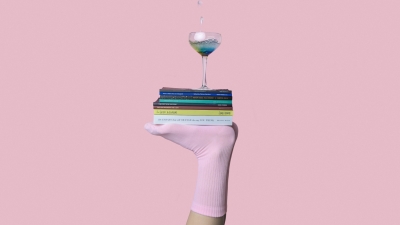 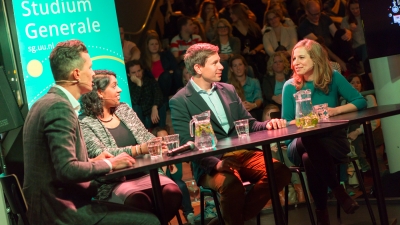 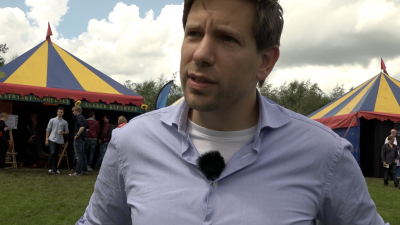