The logical choice of being an optimist

Despite the tragic events that dominate the news, there is reason to be optimistic about the world and ourselves, philosopher Dr Hanno Sauer believes. Is optimism the solution to current world problems?
Leestijd 3 minuten — Wo 23 september 2020
Optimisme / pessimisme

When watching the news, I would sometimes like to close my eyes, cover my head under my bedsheets and wake up when the bad dream is over. Icecaps are melting, newfound democracies seem to be imbued with corruption, a refugee camp burned down. Some people get sad and lethargic, while others are inspired to take to the streets and protest.

But if you look at these events against the backdrop of history, some say that the current state of affairs isn’t all that bad. According to philosopher Dr Hanno Sauer (UU), the facts do not lie: there are good reasons to be optimistic. He’s part of a group of contemporary thinkers and scientists called ‘the new optimists’, who believe that if you look at the numbers, there’s no other way than to conclude that the world is heading in a better direction. Overall, there is less hunger, less poverty and less air pollution in the world than a few decades ago. We are even becoming better people, Sauer argues – there is moral progress. Is optimism, rather than pessimism, the solution to current world problems? 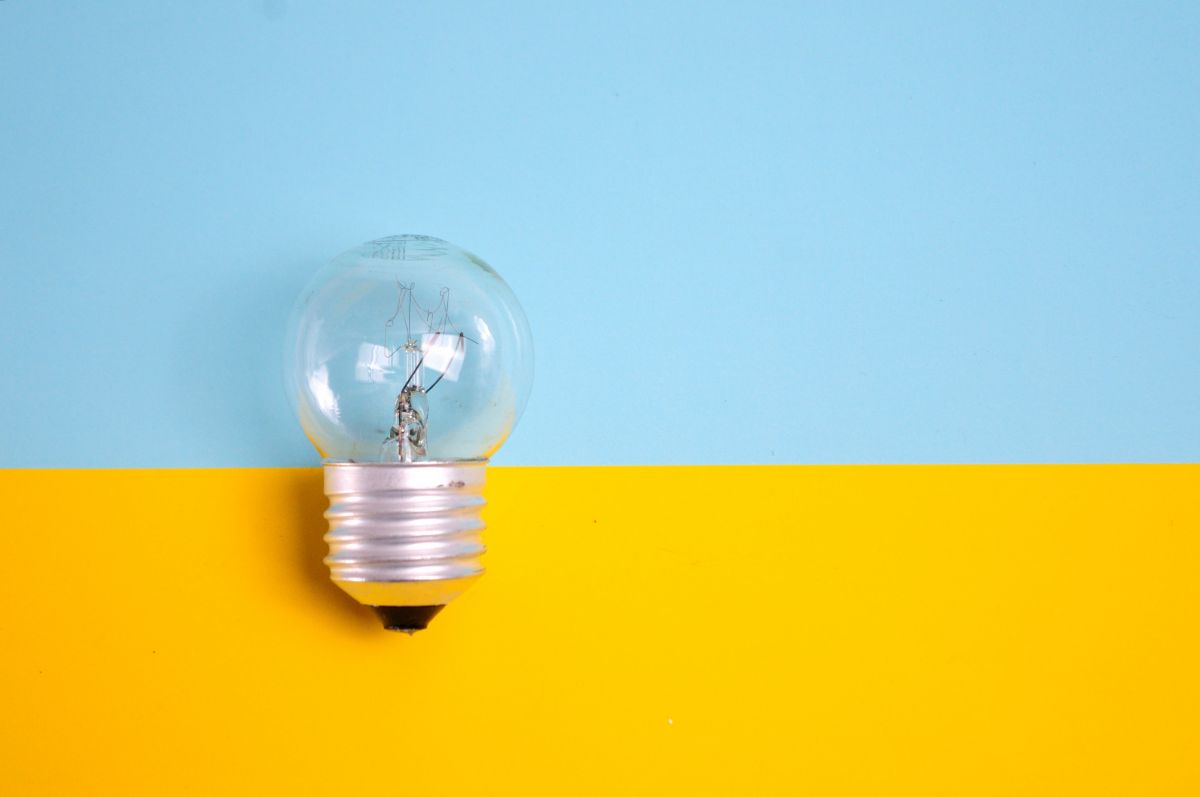 One of the ways in which this happens, is called ‘moralization’. It’s the process in which we slowly come to think of something as morally unacceptable. Sexual harassment of women, for example, used to be normal. But what used to be considered ‘just a fact of life’, has been rendered immoral, by giving it a name (‘sexual harassment’) and attention (#metoo). 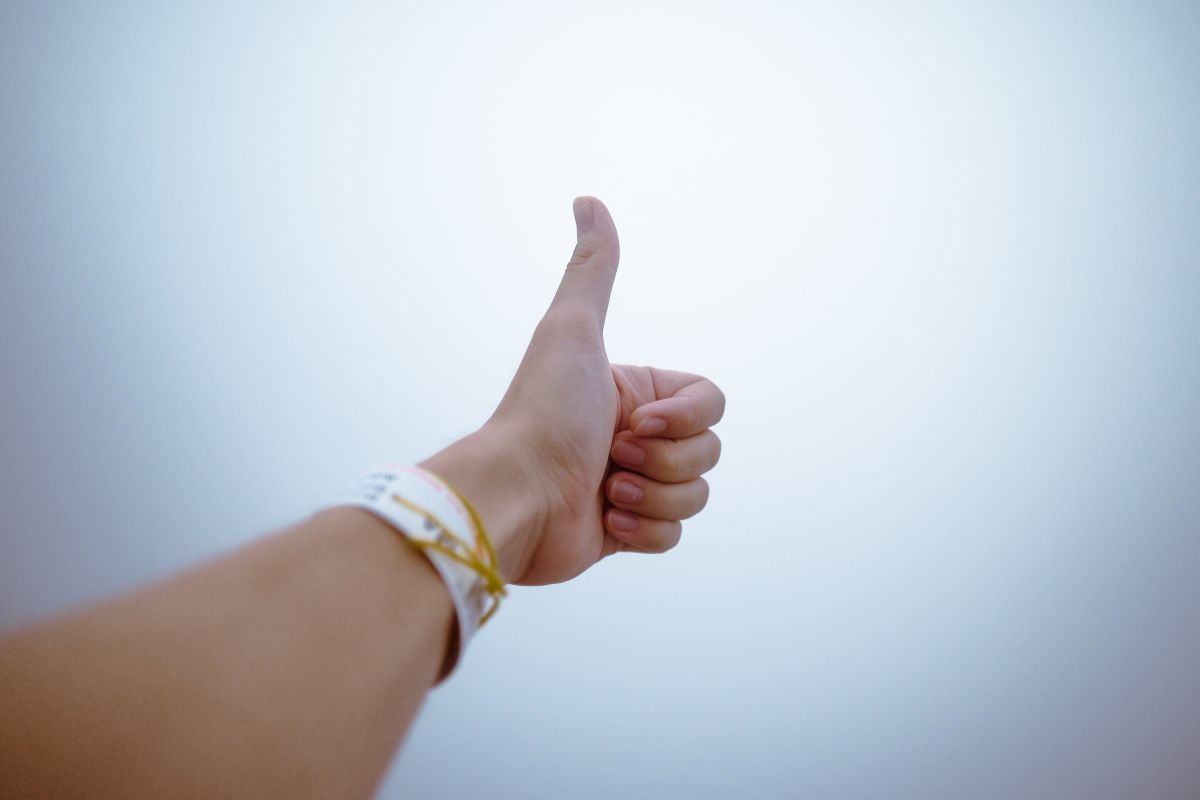 While there are plenty of reasons to be optimistic, people do not easily let go off their pessimistic attitudes. Sauer identifies multiple cognitive biases to explain this stubborn presence of pessimism. One of these biases is termed ‘concept creep’. Society undergoes moral progress, and our moral standards also become stricter along these lines. “That does not mean we are hypersensitive snowflakes”, Sauer reassures us. But becoming less tolerant to morally bad behavior, can result in falsely thinking that society is objectively getting worse. According to Sauer, optimism is supported by facts and data, while pessimism can in many cases be explained by biases that misguide us. Optimism, then, seems a more realistic attitude compared to pessimism.

Sauer stresses that there’s a dangerous aspect to pessimism. Despite their well-intentioned efforts to steer the world towards a better future, the negative outlook of pessimists can lead to bad decisions. “Think about what people once thought would happen if gay marriage would become legal”, Sauer explains. Many people at that time envisioned a doomsday scenario, but that did not happen. And this is not an isolated case.

Nobody will deny that the world has improved in many aspects. But the question remains: is it really helpful to make a comparison between then and now? Inequality between the rich and poor has been increasing lately, and although we might have abolished cruel practices such as capital punishment, new war technology is equally violent and morally dubious. Sauer admits that we can never say that people are perfect moral agents. Moral improvement is ever-growing. And who knows what the future holds? “When we look for how well things are going, we naturally look for comparison points”, Sauer states. Comparing the present state of moral progress with the past is not just a clever trick to outsmart the pessimists. He continues: “We need to study how we got from here to there, in order to have a shot at figuring out how to improve society even further.”

Do you like to share your ideas about this topic? Someone who visited the lecture proposed to have a small get-together to discuss ideas in a smaller group. If you are interested send a message to info@sg.uu.nl. 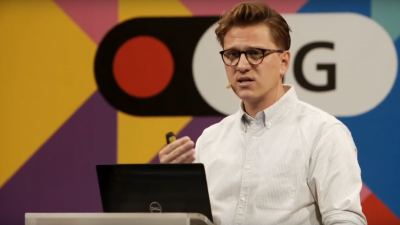 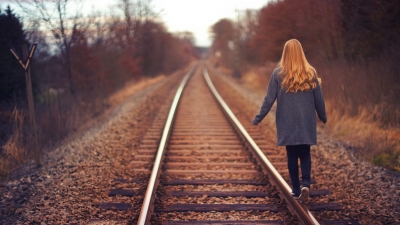 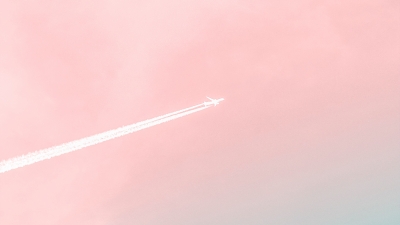 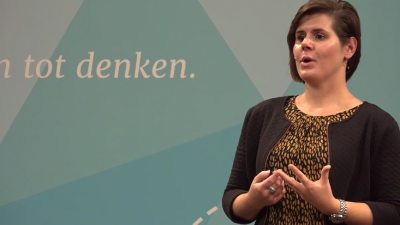