Quassim Cassam is professor of philosophy at the University of Warwick.

Cassam has published work on epistemic vices: character traits, attitudes or thinking styles that prevent us from gaining, keeping or sharing knowledge. He has introduced the label 'vice epistemology' for the philosophical study of the nature and significance of epistemic vices such as closed-mindedness, overconfidence, dogmatism and wishful thinking.

In his most recent book, ‘Vices of the Mind: From the Intellectual to the Political’, he discusses the idea of epistemic vice as a new way of understanding how things go wrong in the world. Next to this, Cassam runs a website on self-knowledge and has written about self-knowledge for the New York Times.

From 1986 to 2004 Cassam taught Philosophy at Oxford University, where he was a Fellow of Wadham College. He studied Philosophy, Politics and Economics (PPE) at Keble College, Oxford and was awarded an Oxford doctorate in 1985 for a dissertation on transcendental arguments. 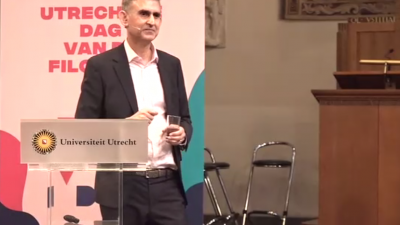