What is the influence of epigenetic changes on our physical and mental health?
Leestijd 3 minuten — Ma 26 september 2011

Why do people who were born around the time of World War II have a higher risk of cardiovascular disease? Why aren't monozygotic twins exactly the same? Or why do certain butterflies have two completely different morphologies, depending on the season? All these questions can (partially) be explained by epigenetics.

Epigenetics is the study of changes in gene expression that are not caused by changes in the DNA structure. The changes are induced by various modifications such as DNA methylation. It involves attachment of a methylgroup to the DNA, which causes genes to be up-regulated or down-regulated. Effects can be visible or invisible. In agouti mice for example, methylation state determines whether a mouse will be brown (heavily methylated) or yellow (almost no methylation). The affected gene can be methylated to varying degrees leading to a spectrum of color patches on the various mice.

In humans the consequences of these changes on the DNA can be less obvious but severe nonetheless. During the Xtrack 2011 symposium dr. Bas Heijmans, researcher at LUMC described how the Second World War made a lasting impression not only on our collective memory but also on the memory of the genes of 'war children'. It turns out that the offspring of mothers, who were pregnant during the famine of 1944, have genetic material that is affected by the food shortages. These people are now in their sixties and have a higher risk of cardiovascular disease, obesity and also mental disease, such as schizophrenia. The environment in the womb influences or 'imprints' the fetus, turning some of the genes on and others off.

Epigenetic changes occur throughout our lives and are triggered by environmental stimuli. Smoking for example causes changes in DNA methylation on sites of the DNA that code for genes involved in platelet formation or tumor formation, which might explain why smoking increases the risk of heart attacks or cancer. These later in life epigenetical changes can be reversed, that is why quitting smoking is always a good idea. The fact that the environment influences genetic material is also why identical twins who have the exact same DNA, are not so identical. Why one twin can eat a lot without getting fat while the other can't.

Sometimes epigenetic changes occur to adapt to circumstances, in response to environmental cues during critical periods in development. This can be seen in the animal world where a butterfly has two morphologies: it is big, not very active and not reproducing (during the dry season) or smaller, more colorful and reproducing (during the wet season). It is determined during early development, while it is still a larva, based on temperature, which state it will end up in. The epigenome senses the environment and adjusts the setting of the genes based on this.

This mechanism is thought to be the reason why the 'war babies' have a higher risk of obesity. While they were in the mothers womb food was scarce, the environment was 'telling' the epigenome that the baby would be born in a food-deprived world. However, this changed because once grown-up these individuals can eat all they want, but during a critical period in development their genes were irreversibly changed and destined for different conditions. They have another excuse for being overweight; their genes have the wrong settings.

Check Xtrack 2011 for more information and a video of the symposium. The talk bij dr. Bas Heijmans starts at 02:57. 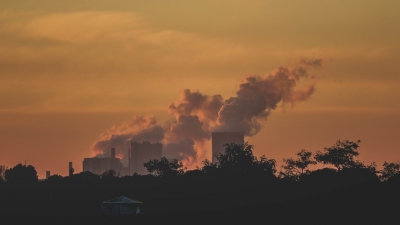 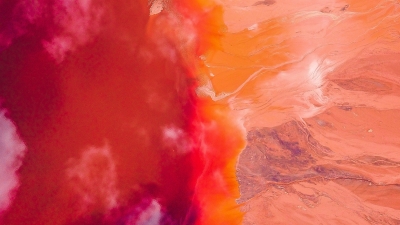 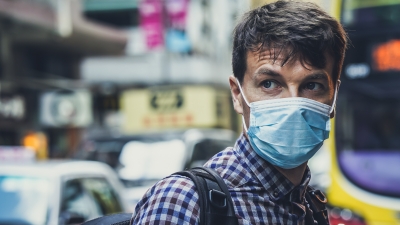 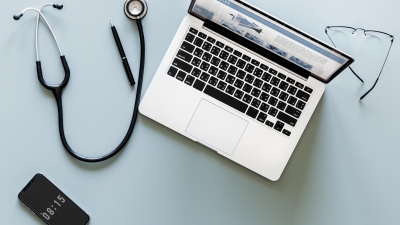 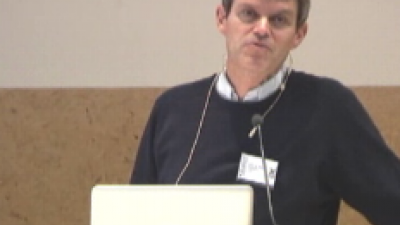