Scientists developed a device that translates a paralyzed patient's thoughts into computer commands. What is the full potential of such an interface?
Leestijd 2 minuten — Ma 2 oktober 2017
Future fixes

What if we could control devices by using brain signals? And what if we could use this to communicate, and to move robotic arms? For Ms. De Bruine, a paralyzed patient, this has become reality. A research team from the University Medical Center Utrecht recently succeeded in translating her thoughts into computer commands.

Ms. De Bruine has suffered from ALS since 2008, which resulted in her only being able to move her eyes by the time it was 2012. Communicating with the outside world became almost impossible. Can you imagine having a normal cognition, but not being able to express a single emotion, thought or wish? For patients with the locked-in syndrome it can be frustrating and limiting.

Even though there is no actual movement in the muscles of a paralysed person, the signals of movement are still emitted by the brain. Using electrode strips, neuroscientist Nick Ramsey and his team managed to pick up these signals and identify the ones determining hand movement.

They then developed a device that uses these isolated signals for communication. The team implanted little metal electrodes under Ms. De Bruine's skull that collect the messy signals of the brain and send them to a transmitter and amplifier, also placed under the skin. The signal is then sent to a tablet computer outside the body, where the activated brain signal that regulates hand movement is separated from the background activity, and translated into outgoing control signals.

On Ms. De Bruin's tablet screen the letters of the alphabet (or suggested words) are highlighted one by one. Whenever the letter or word she wants to select appears, she tries to touch the screen. Through the feedback system mentioned above her brain signals are translated into virtual movements, enabling Ms. De Bruin to actually select the letters and words she wishes to choose, and make the sentences she wishes to express.

The success of this experiment opens up new technological possibilities. Research groups have already started decoding into speech the signals our brain generates while using sign language. In this way, the brain can be employed to restore movement by controlling, for example, a robotic arm.

But even though this sounds amazing, Ramsey is also aware of the difficulties involving these technological advancements. The high costs of the devices could cause inequality among patients and the 2% chance that they make a mistake might lead to huge disappointments and even dangerous situations. For instance, a robotic arm might hit someone instead of reaching for a pen.

In the future we might also be able to use digital devices for non-medical human enhancement purposes. For example, devices that would enable us to read other people's minds. But when something as intimacy is mechanized, will we lose a part of our humanity? Will our personalities change? And do we even want to be fully dependent on technology? 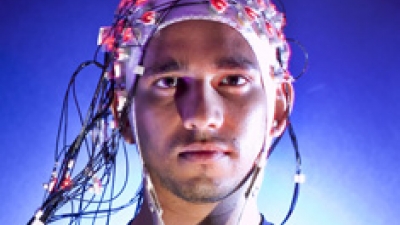 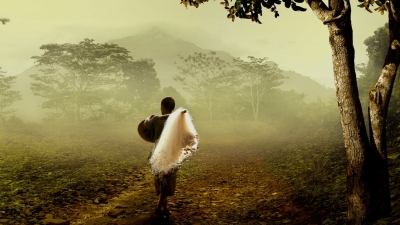 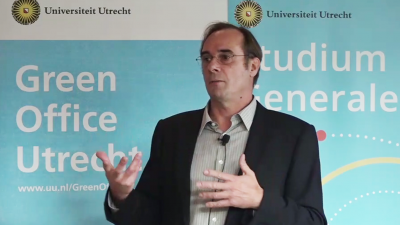