Thanks to our technology, malaria rates have been dropping in the past years. But mosquitoes are quickly adapting to our insecticides. What now?
Leestijd 3 minuten — Ma 25 september 2017
Future fixes

In our battle against malaria we've improved our insecticides, made long-lasting bed nets and developed sprays to treat walls. These technologies have been hugely succesful: between 2000 and 2015 malaria prevalence has halved.

Unfortunately, though, mosquitoes have started to adapt to our measurements. According to entomologist Dr Alexandra Hiscox (WUR) there has been a shift in the time period in which mosquitoes are active. They now attack between 5-10pm and 6-9am, when people are not protected by their bed nets. There has also been a shift in location. While mosquitoes used to bite inside, they are now choosing their victims outdoors. Both shifts might be the result of forced selection among mosquitoes, according to Hiscox. 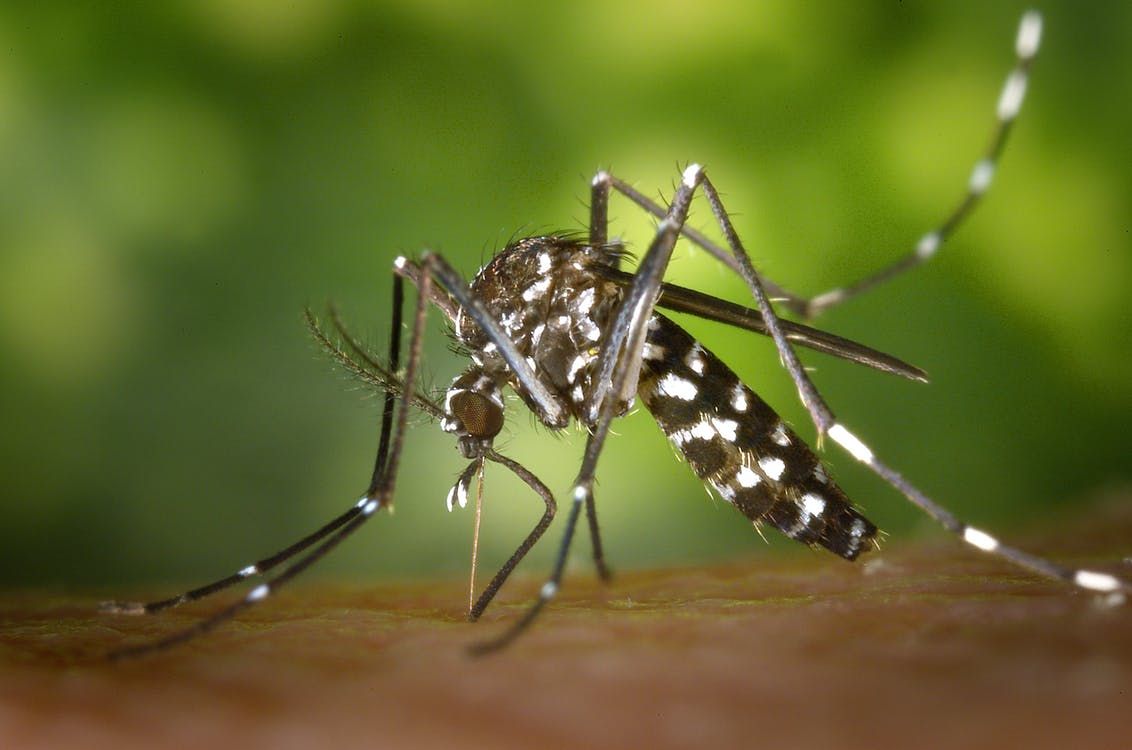 Is there a solution that will end this arms race for good? In her research Hiscox does not try to discover new chemicals to kill mosquitos, but instead focuses on understanding their way of doing. For example, by determining how a mosquito finds its meal. Human body smells play a crucial part in this process. Bacteria on our skin produce chemicals that release odours spreading into the air through our body heat. Mosquitoes pick up the scent and follow the trail all the way to the source. So which specific human smells attract them most?

By performing several experiments in a wind tunnel in which the mosquitos could fly to different departments with different smells, she found the most attractive odour. Hiscox and her team used this knowledge to design mosquito traps that mimic this odour, seducing mosquitoes to enter. Once inside, a lack of food kills them.

To test the effectiveness of the trap, they started a project on an island in Kenya with a population of around 25.000 inhabitants. All houses received an odour-baited trap. To provide for the electricity needed to get the traps up and running, every house was also equipped with solar panels. This had a positive side-effect: because it supplied the inhabitants with enough energy to power indoor lighting and charge their phones, many of them were motivated to participate in the project.

Hiscox can proudly say that the traps reduced the mosquito population with 69% and malaria prevalence with 30%. But the research did not end there. Hiscox and their team are currently testing a follow-up technology based on the 'push-pull concept'. As the name already suggests, this technology combines a trap with a repellant. While the eaves of the houses are surrounded by sprayed cotton fabric to ward off the mosquitoes, a trap is placed a couple of meters away to attract them. In this way, the actual extermination of the mosquitoes takes place as far removed as possible from the house.

Will these traps be enough? That's a question Hiscox cannot answer yet. Her research project does show that broad thinking is necessary if we want to develop sustainable technological fixes. The way in which Hiscox and her team implemented not only traps, but also a system that provides people with electricity is admirable. Placing a technology in a broader context and offering a solution for different problems at the same time, can be a valuable approach. 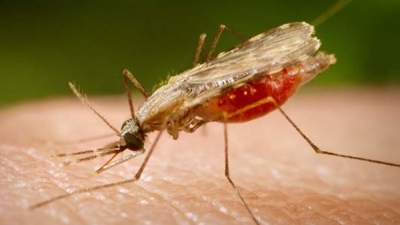 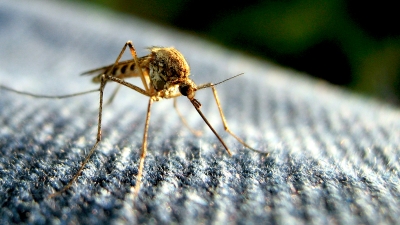 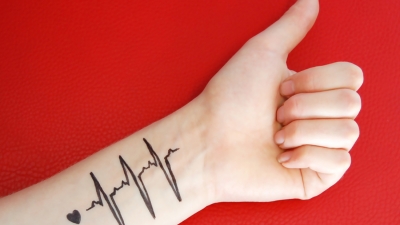 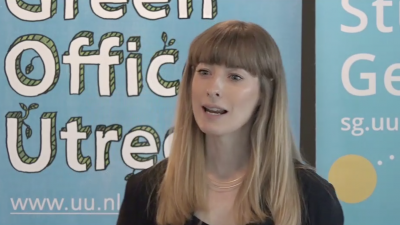