Jan Koenderink was a full professor of physics and astronomy at Utrecht University until his retirement in 2008. Since then, he has held fellow or visiting professor positions at Utrecht, the Delft University of Technology, and M.I.T. (Cambridge, MA).

Jan Koenderink studied physics, mathematics and astronomy at Utrecht University. In 1972 joined the faculty of Psychology of Groningen University, late 70's he joined the faculty of Physics and Astronomy at Utrecht University where held a chair "The Physics of Man". In 1987 he received the honorary doctorate in medicine from Leuven University (Belgium), and in 1990 he was a member of the Dutch Royal Society of Arts and Sciences. He founded the Helmholtz Instituut (based at UU) in which multidisciplinary work in biology, medicine, physics and computer science is coordinated. His interests include the mathematics and psychophysics of space and form in vision and active touch, the structure of perceptual spaces, and ecological physics, including applications in art and design. He serves on the boards of a dozen scientific journals in various fields. 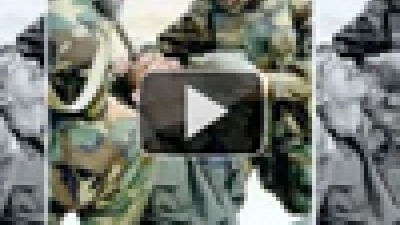 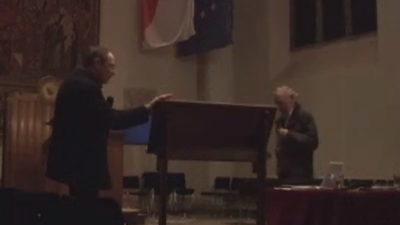 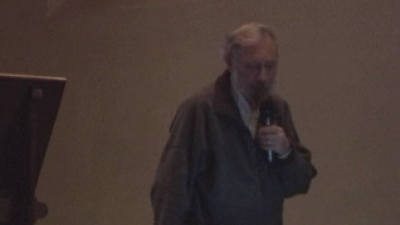 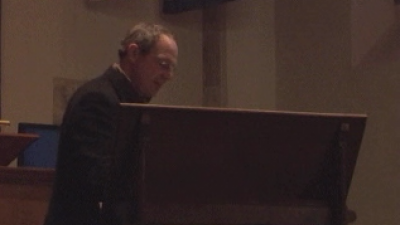