Infrastructures: out of sight, out of mind?

In discussions on sustainability we often focus on changing individual behaviour. According to historian Dr Timothy Moss we should be talking about the hidden infrastructures that determine our way of living.
Leestijd 3 minuten — Do 6 februari 2020
Pompen of verzuipen
Daantje Berghuis

How did you get to work or school this morning? Did you take the bus, train or tram? After waking up, you probably switched on the light and went to the bathroom. Perhaps you had a quick shower, took out the garbage and turned the heating up. We usually take these things for granted, but without well-functioning infrastructures these everyday acts would be impossible.

In recent years, it has become increasingly clear that, if we want to create a more sustainable future, the complex network of pipes, roads and power lines that supports our way of living needs a serious update. According to Timothy Moss, a historian at Berlin’s Humboldt University, it’s time to finally give our infrastructures the attention they deserve. Why has it taken so long?

Infrastructures have long been the Cinderella of urban studies, Moss explains. And of public opinion. The reason why we tend to neglect them is that most infrastructures are invisible to us. We walk on the street, but don’t think about the sewer systems beneath our feet. “Out of sight, out of mind,” as Moss puts it. And when we do think about infrastructures, we often think of them as large complex technical systems that only engineers and experts can understand, that seem too rigid to be changed at all.

According to Moss, we have to go beyond this “myopic vision”. Infrastructures aren’t merely technical systems that can only be developed and transformed by engineering geniuses. They are socio-technical systems, shaped by political processes set in specific historical contexts. This is why Moss argues that we should look to the past to understand how infrastructures can be put to use for a more sustainable future. 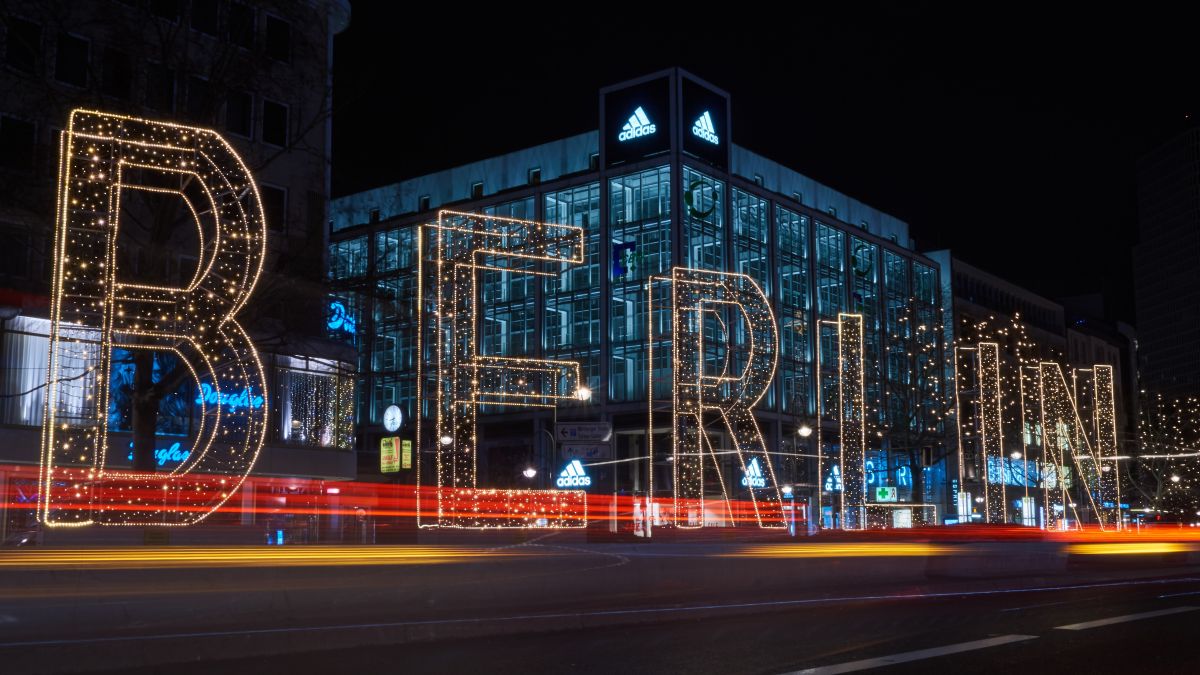 Lessons of the past

Moss takes Berlin as an example. Its turbulent political history and the way it has affected the development of its infrastructures shows how the invisible networks underlying cities are far more malleable than we think. During the Nazi era, for example, Berlin’s infrastructure services became part of Hitler’s grand national campaign. They facilitated racism and glorified the Fuhrer. Later, in the 1950s, when the Cold War divided East and West Berlin, utility systems were radically transformed, and turned into symbols of conflicting capitalist and socialist world views. “What appears rigid, is actually constantly changing,” Moss explains.

There is another reason why looking at the past can be useful. Today, we have adopted the ‘presentist view’ that every idea about making infrastructure more sustainable is brand new. But in fact, much of what we are trying to do right now has been done before. Steam accumulators? The first steam storage facility in the world was built in the 1920s in Berlin. In the same period, energy demand management was developed - the idea that you could actively encourage consumers to use less energy, especially during peak hours. So even though there are plenty of examples from the past that could inspire today’s sustainability movement, our infrastructural memory is rather short, Moss notes. And that’s a shame.

Luckily, there’s one element of infrastructural history that hasn’t gone lost. The idea that unruly consumers can challenge the status quo. Nowadays there a many social initiatives in Berlin that challenge the myopic view that engineers and other experts know best – they want infrastructures to be more sustainable and socially just. Just like past generations, Moss explains: “They are standing on the shoulders of protesters in 1970s West Berlin who also didn’t want to be pushed into the role of passive consumers.” 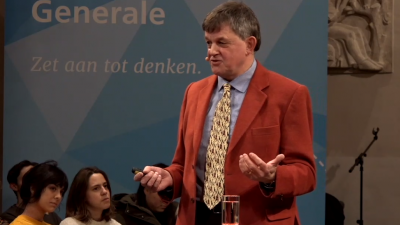 1:23:30
Remaking the city through infrastructure 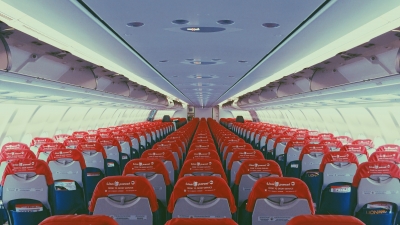 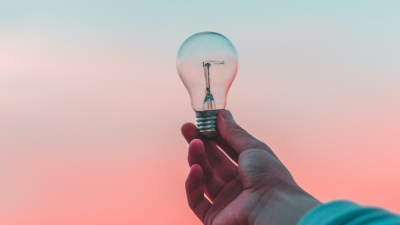 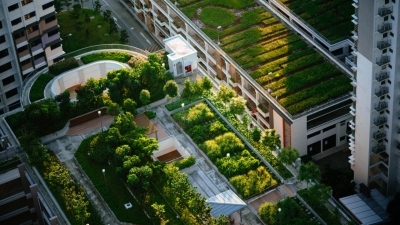 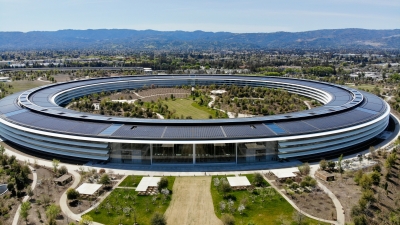 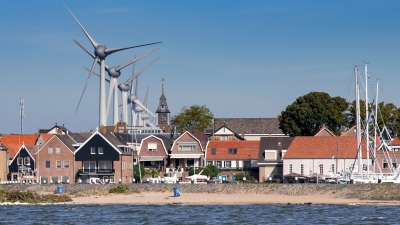 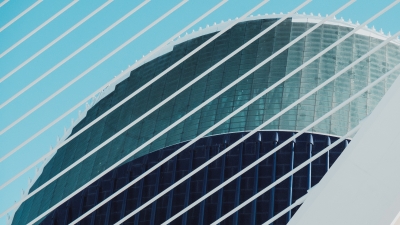 The building blocks of our future 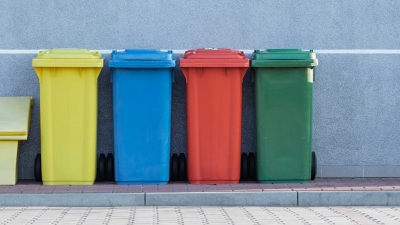 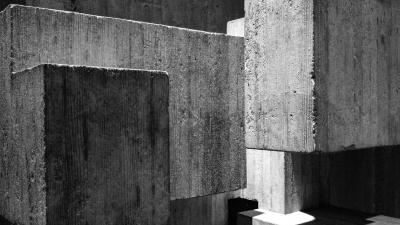 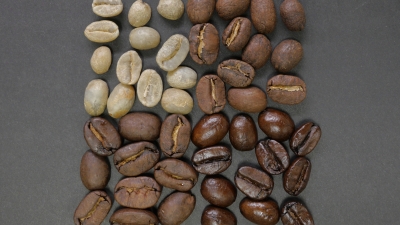