You are what you remember

Do you remember your first kiss? How you felt, with whom? Or where you were when you heard about the 9/11 terrorist attack? It is very likely that you recall both these events.
Leestijd 5 minuten — Zo 23 september 2012

Now try figure out what you had for dinner a week ago, that's more difficult isn't it? During the Xtrack symposium 2012 experts in the field of memory science explained why your memories are selective and sometimes fleeting. It also became clear that your memories actually define who you are as a person.

A man frozen in time
During the introduction prof. dr. Albert Postma showed a video of a man who suffered brain trauma. As a result he lost his episodic memory, which means he can no longer recall events. Nothing new will ever enter his memory, nor does he remember events before the trauma. He constantly wakes up to a room he doesn't know and next to a wife that he in his mind, never married. He has lost his connection to the past, cannot store information from the present and he can't predict the future based on early experiences. Without realizing it your memory gives meaning to the world around you.

Forms of memory
The episodic memory is a form of memory; it stores events and information regarding the event. If you recall the last time you drank a beer, you can probably remember where it was (sense of space), when (sense of time), with whom and what it tasted like. It is a very conscious form of memory, because you can actively reconstruct certain experiences piece by piece. Over time the reconstruction of a memory becomes more difficult and the memory is fleeting. If you hadn't had a beer in 4 months, you might think you drank a Heineken, while actually you went to a club where they served Grolsch. This not only happens with neutral memories (like the last beer), but also with emotional memories. In general, events that are emotional last longer and are superior to neutral events, but still it becomes harder and harder to remember where you were when you first saw the plane hit the World Trade Center. The picture becomes less vivid. Even emotional memories decay in time, but severe traumatic events can stay in the mind for a lifetime and victims from crimes can re-live the experience day in day out. If only you could erase the memory.

EDMR
There is good news for patients with post-traumatic stressdisorder (PTSD) and it comes from prof. dr. Marcel van den Hout. He is an expert in the field of eye movement desensitization and reprocessing (EDMR), a treatment to erase traumatic memories. A woman discovered it by accident: while thinking about her recent divorce she walked down a lane with trees on both sides. She looked at the trees, from left to right, and noticed at the end of the lane that she felt much better. For 25 years the scientific community was skeptic towards EDMR and most PTSD patients undergo cognitive therapy to treat their haunting memories. Van den Hout has done many experiments with EDMR and found that doing eye movements during recollection, memories (negative and positive) can be blurred. It probably has to do with an overload of the brain's working memory. Thinking about two things simultaneously is quite a task and your memory cannot function properly. However, not just making horizontal eye movements helps the blurring, also vertical eye movements or doing a simple calculation can diminish the vividness or repulsiveness of a memory. It is an easy experiment that you can try out for yourself at home.

Study advice
So only certain experiences are stored in your long-term memory and not every aspect of each event is stored. How can the understanding of the memory help you, for example while studying? Prof. dr. Jan Born taught us the critical role of sleep in the consolidation (storage) of memories. When learning a new task, such as string of words, you are awake. If you go to sleep afterwards, the string of words will be consolidated and the memory is strengthened. Studies with rats showed that when they had to remember a location (the event) they best stored the memory if they slept between the recall (find the location again) and the event. If they were sleep deprived they completely forgot and when they stayed awake the time to find the location again was longer (there was a delay). It proves that when you have a test tomorrow it is better to study until 10 and then go to bed, than to stay awake all night.

Stress is a blessing in disguise
Having a test coming up can be pretty stressy and unpleasant. However, according to prof. dr. Marian Joëls incidental stress situations are actually beneficial, because it leads to adaptation and helps remember things that are potentially dangerous. It is best illustrated with an animal experiment where a mouse gets a specific spatial learning task. The mouse is put in a Morris water maze, a fairly large tank with water and a hidden platform, and the time to get to the platform is recorded. Along the tank visual cues are placed so the mouse can learn to navigate to the platform. This is a stressful task for the mouse, but the stress releases cortisol and helps the mouse to remember the location of the platform. After multiple sessions the mouse can find the platform very fast. Mice without an adrenal gland, the cortisol releasing organ, will never learn to navigate. In humans the relevance of stress hormones becomes clear when they have to remember certain pictures, the ones that are violent or negative (a bloody corpse) are better remembered than neutral ones (a chair). An emotional picture causes the release of stress hormones and when the researchers gave the test subject extra cortisol they remembered the pictures even better. Stress acts sort of like a memory pill, however, chronic stress is not good for the brain, because of the constant exposure to stress hormones.

The burden of false memories
The memory is a fascinating feature of the brain and we now know its importance, but what if it is not working correctly? Prof. Michael Kopelman is a psychiatrist specialized in confabulation, which is the phenomenon where people have false or erroneous memories. This can most of the time be attributed to brain damage, such as amnesia. It is also a normal response to weak or fleeting memory, like when you think back to your first kiss and remember that you made the first move while you really weren't. When events happened long ago you might be adding inaccurate or false details, but if this becomes psychopathological it is confabulation. Kopelman showed a number of videos from patients suffering of confabulation; often they are stuck in a time period. They think Jimmy Carter is still the president of the USA or that their parents are visiting everyday while they are really dead. Patients can have a very vivid imagination and it is mostly harmless. However, people can also suffer from delusional memories, where they make up memories as part of a psychosis for example. This can lead people to believe they were sexually abused and see conspiracies, with possible heavy consequences such as false accusations.

All the lectures indicated the intricate workings of our brain and memories. And how vital it is that everything works as it should, because no one wants to remember traumatic experiences or nothing at all. In the end we are what we remember.

You can re-watch all the lectures of the speakers here. 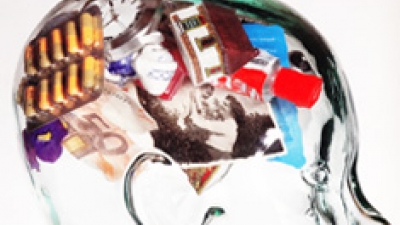 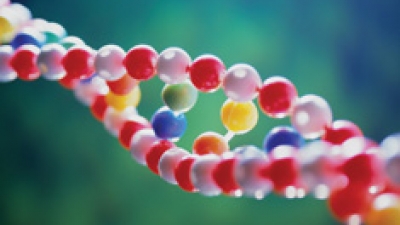 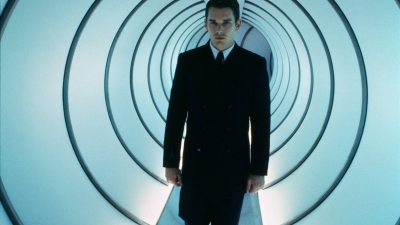 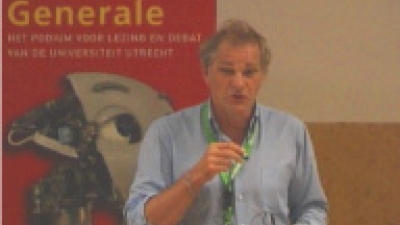